Brian Flores believes Bill Belichick both inadvertently tipped him off to the New York Giants’ hiring of Brian Daboll and actually had a hand in that decision.

Speaking on NPR’s “The Limits” podcast, Flores said it’s “clear” the Giants’ choice to hire Daboll as their next head coach “was made with (Belichick’s) influence.”

“I think there are back-channel conversations and back-channel meetings that are had that oftentimes influence decisions,” Flores said, as transcribed by ProFootballTalk. “I think (the Giants’ hiring process) is a clear example of that. Bill Belichick is a clear example of that. His résumé speaks to that. It was clear to me that decision was made with his influence. That’s part of the problem. That needs to change. There needs to be a fair and equal opportunity to interview and showcase your abilities to lead and earn one of those positions.”

After receiving a series of alleged mistaken texts from Belichick that suggested the Giants had decided to hire Daboll before having Flores in for his scheduled interview, the former Miami Dolphins head coach fired a class-action discrimination lawsuit against the NFL.

In it, Flores claimed, among other allegations, that his meeting with the Giants was a “sham interview” intended only to satisfy the NFL’s Rooney Rule, which requires teams to interview at least two external minority candidates before hiring a new head coach.

Flores and Daboll both are former Patriots assistants who worked under Belichick in New England. Daboll most recently served as offensive coordinator of the Buffalo Bills, a division rival that routed the Patriots out of the playoffs last month. His leaving the AFC East benefits New England, lending credence to the idea that Belichick would have advocated for Daboll. (The Patriots also struggled against Flores’ Dolphins teams, but he was fired after the season.)

The Giants strongly denied any link between Belichick and their hiring process, saying it was “irresponsible” to draw conclusions based on his text messages.

“The allegation that the Giants’ decision had been made prior to Friday evening, January 28, is false,” the team said Thursday in a statement. “And to base that allegation on a text exchange with Bill Belichick in which he ultimately states that he ‘thinks’ Brian Daboll would get the job is irresponsible. The text exchange occurred the day before Coach Daboll’s in-person interview even took place. Giants’ ownership would never hire a head coach based only on a 20-minute Zoom interview, which is all that Mr. Daboll had at that point.

“In addition, Mr. Belichick does not speak for and has no affiliation with the Giants. Mr. Belichick’s text exchange provides no insight into what actually transpired during our head coaching search.”

Flores has spoken fondly about his 15 seasons in New England, saying this week that he has “nothing but good memories there.” Belichick has yet to address the lawsuit. 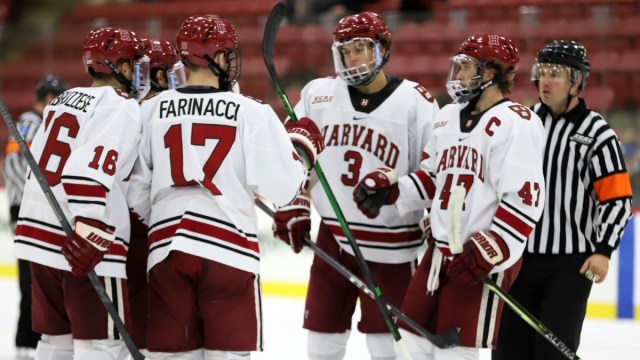 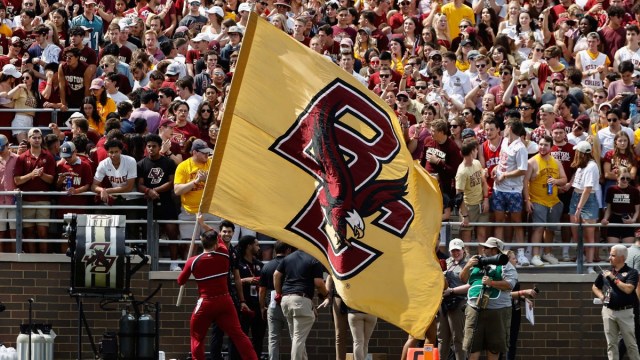