Dana White made a last-ditch effort to help out his city before Tom Brady decided to hang up his pads.

White, who was born and raised in New England and has followed Brady since his early days with the Patriots, was texting with the future Hall of Fame quarterback after the Tampa Bay Buccaneers’ 2021 season came to a close. When it seemed like Brady planned to move forward with his NFL career, White put his recruiter cap on.

“I was firing texts to him and he sent very cryptic text messages,” White told TMZ Sports. “He had me thinking he wasn’t going to retire. So, you know what I was doing? I was hammering him to come to Vegas and play for the Raiders.”

Had Brady wanted to play in the 2022 season but not for the Bucs, the Raiders would have been an ideal landing spot. TB12 and new Las Vegas head coach Josh McDaniels worked together for 16 seasons in Foxboro, so the transition process probably wouldn’t have been overly strenuous for either party. The Entertainment Capital of the World also could have been a valuable temporary home base for Brady and his wife, Gisele Bundchen, as it relates to all of their business ventures.

A stint with the Raiders would have given the football world another Brady vs. Bill Belichick showdown, too. The Patriots are set to visit Allegiant Stadium at some point during the 2022 season. 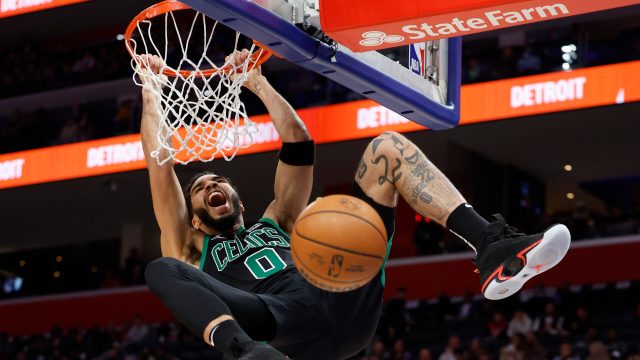 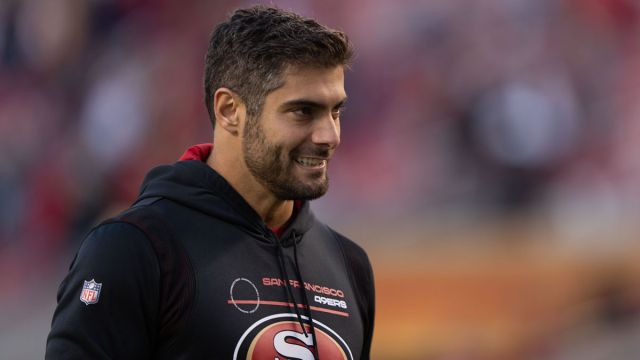