After Tuukka Rask officially announced his retirement Wednesday night, something became abundantly clear: the goaltender was beloved by anyone he’s ever called a teammate.

This was made evident after tributes and virtual stick taps flooded in upon Rask ending his NHL comeback bid. Among those who saluted Rask on social media was former Boston Bruins defenseman Torey Krug, who spoke more at length about the two-time All-Star in a conversation with NHL.com’s Amalie Benjamin.

“It’s tough to put into words what he did for the Boston Bruins for (15 seasons),” Krug told Benjamin. “He’s obviously at the top of the stats for goaltenders in one of the most storied franchises in the NHL and his play speaks for itself. I think having a backbone like him, just how good he was, for all those years, it gave us that confidence and we had nothing to worry about playing in front of him because we knew he was going to show up on a nightly basis. He definitely did that.”

As Krug noted, Rask’s name is all over the Bruins franchise record book. The Finnish netminder leaves the game with Boston’s top mark for wins and games played by a goalie as well as saves. 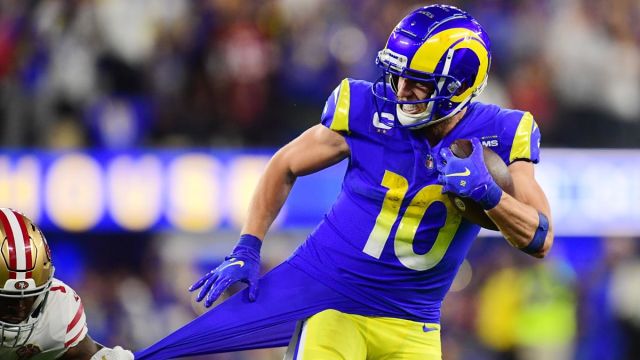 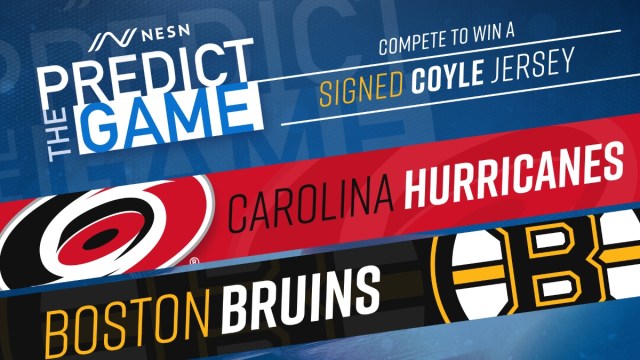