Kurt Warner believes the Rams will put up 28 points Sunday night in a winning effort at SoFi Stadium.

However, the Hall of Fame quarterback believes none of those points will be provided by arguably Los Angeles’ two best offensive weapons.

Warner was among the panel tasked by NFL.com to deliver a bold prediction for Super Bowl LVI. The Super Bowl XXXIV believes neither Cooper Kupp nor Odell Beckham Jr. will log a touchdown against the Bengals. Warner also predicted Cincinnati’s superstar rookie wideout Ja’Marr Chase won’t put up six either.

Warner’s take certainly is bold. Of the 11 games the Rams have played since signing Beckham, there only was one that didn’t feature a touchdown from Kupp and/or OBJ. The duo has been very impactful in these playoffs, recording a combined five touchdowns over LA’s last three games leading up to the tilt with the Bengals.

Chase, the Offensive Rookie of the Year, has accounted for 14 touchdowns in 20 total games this season.

Oddsmakers like the chances of Kupp, Beckham and Chase finding the end zone, too. DraftKings Sportsbook features those three among the top five players with the best anytime touchdown odds. 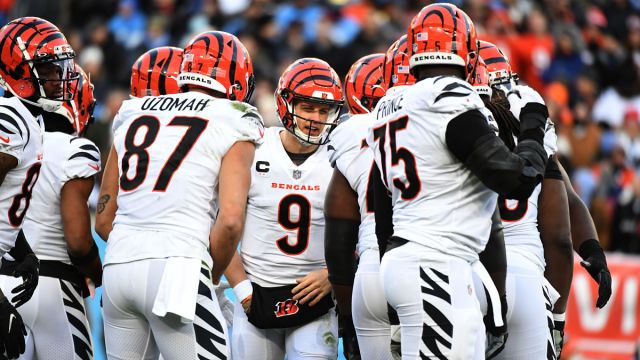 How Joe Burrow Reportedly ‘Won Bengals Over’ In Team Meeting 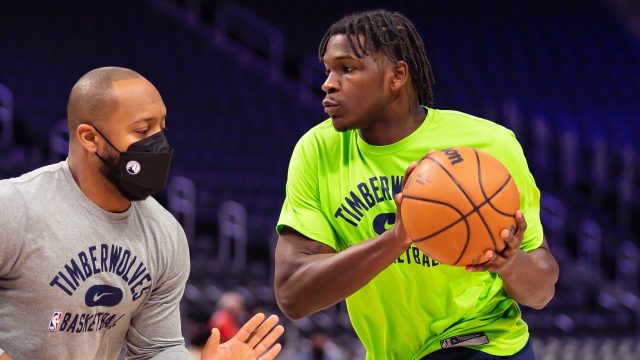