The NFL’s best came together for some fun in this one.

The annual Pro Bowl is Sunday afternoon, featuring New England Patriots quarterback Mac Jones along with many of the league’s elite. However, the Pro Bowl Skills Showdown happened Thursday night, with competitions like “Best Catch” and player-favorite “Epic Dodgeball.”

Here are some of the best moments from the event:

Jones defeated Minnesota Vikings quarterback Kirk Cousins in the “Thread The Needle” competition to win the AFC its only point of the night.

Buffalo Bills wide receiver Stefon Diggs channeled the Bills Mafia as he went through a table.

Cowboys cornerback Trevon Diggs pulled off one of the most impressive catches you will ever see.

Overall, it was a fun night for the players. 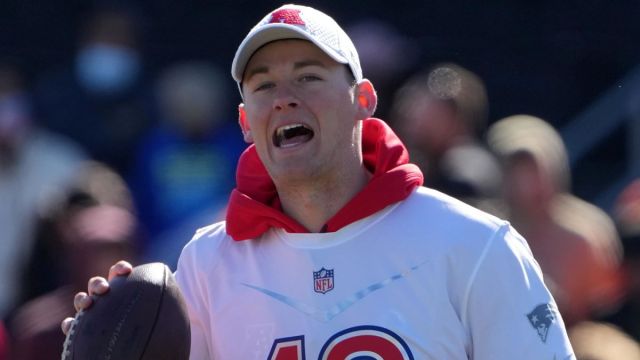 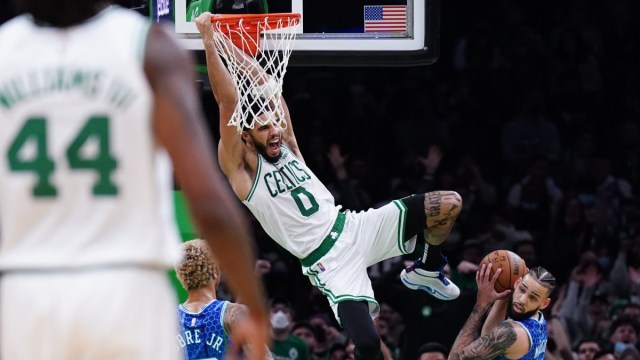