Jaylen Brown had Boston Celtics teammates campaigning that he should be the player to replace James Harden at the NBA All-Star Game, but NBA commissioner Adam Silver revealed that wouldn’t be the case Monday.

Silver, who choses the injury replacements if a player can’t attend the NBA All-Star Game, decided that Cleveland Cavaliers big man Jarrett Allen would replace Harden in the annual event. The 2022 NBA All-Star festivities will be held in Cleveland.

Allen, a first-time selection, will play for Team LeBron.

Brown previously had a chance to replace Kevin Durant as an NBA All-Star alternate but was passed up for that selection by Silver, as well.

Brown, who was a NBA All-Star last season, previously shared how, while he wanted to be included, wouldn’t be losing any sleep over the decision.

The NBA All-Star Game will be held Sunday at 8 p.m. ET. 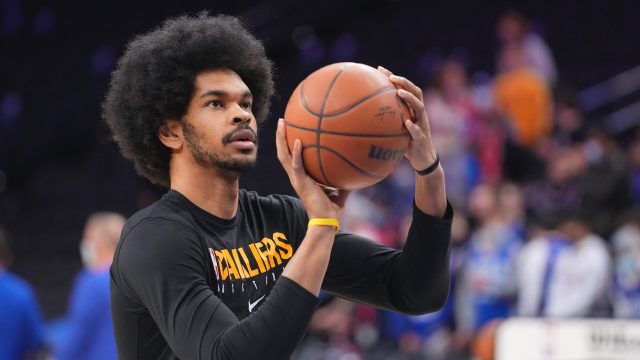 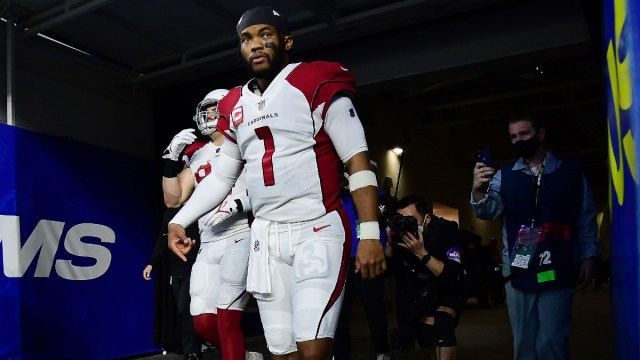