Joe Burrow has been flooded by praise and compliments of late, but not just for his performance throughout the Bengals’ playoff run.

The Cincinnati quarterback also has been receiving quite a bit of attention for his style. Burrow brought his A-game to Kansas City for the AFC Championship Game, rocking a custom diamond chain and his now-signature Cartier glasses.

But the signal-caller’s favorite target, Ja’Marr Chase, believes Burrow still has room for improvement in the fashion department. The rookie wide receiver doesn’t think Burrow ranks among the top five best-dressed Bengals players, a sentiment that didn’t sit very well with the QB.

“Oh, well, that’s pretty disappointing,” Burrow told reporters during a video conference Monday. “You know, he gives me a lot of compliments on how I dress. I might have to talk to him about that one.”

There aren’t many guarantees in professional sports. That said, you can bet the mortgage that Burrow will be dressed to the nines when he arrives to SoFi Stadium on Sunday for Super Bowl LVI. 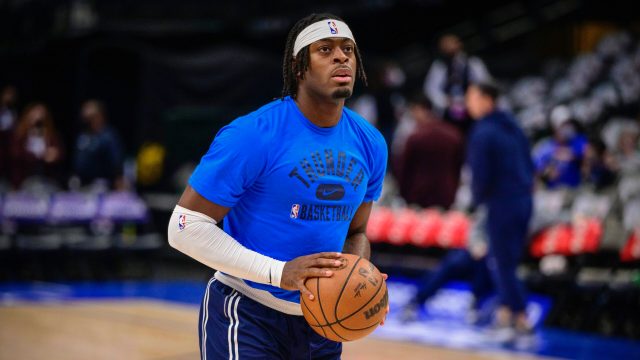 Thunder may be without Lu Dort on Monday vs. Warriors 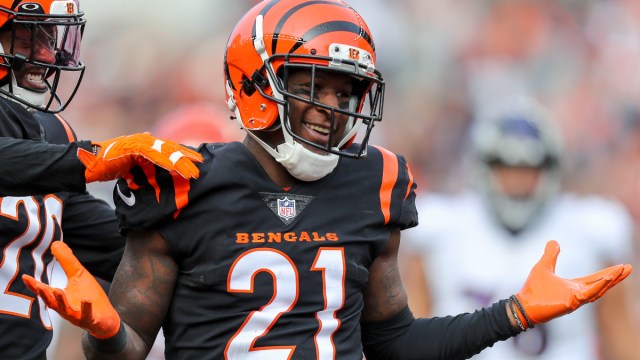