Fabinho’s close-range finish late in the first half — his fifth goal in his last seven appearances for the Reds — settled Sunday?s Premier League clash.

Jürgen Klopp’s side has now won their last six matches in all competitions and sits second in the top-flight table, nine points behind leaders Manchester City — over whom they hold a game in hand — and seven above Chelsea in third.

Sadio Mane and Mohamed Salah returned to Liverpool’s lineup as two of four changes from Thursday’s win against Leicester City. 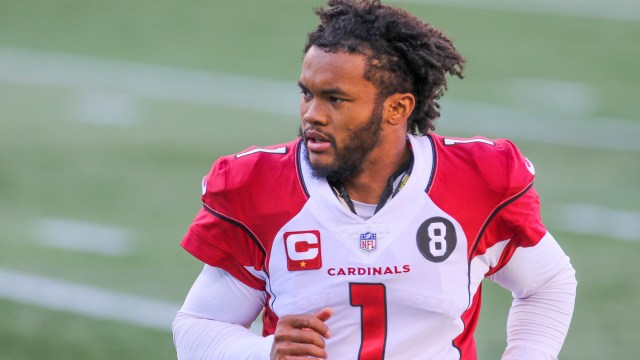 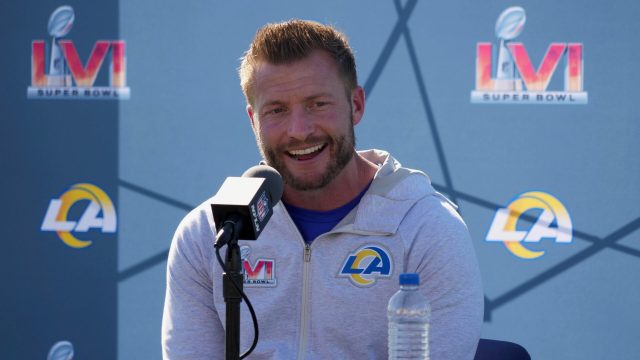