The Boston Celtics got bit by the injury bug Tuesday against the Philadelphia 76ers.

The team ruled him out for the remainder of Tuesday’s tilt with Philadelphia.

Prior to his injury, Smart was in the middle of one of the best stretches of basketball in his career. The 27-year-old entered Tuesday’s game with 22-plus points in three of his last six games and at least six assists in four of them.

Smart, hopefully, will benefit from the NBA All-Star break coming up. 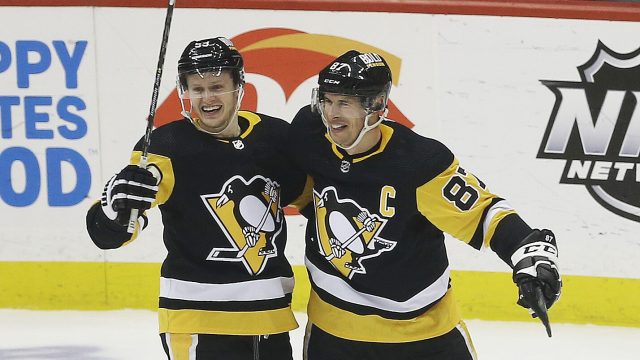 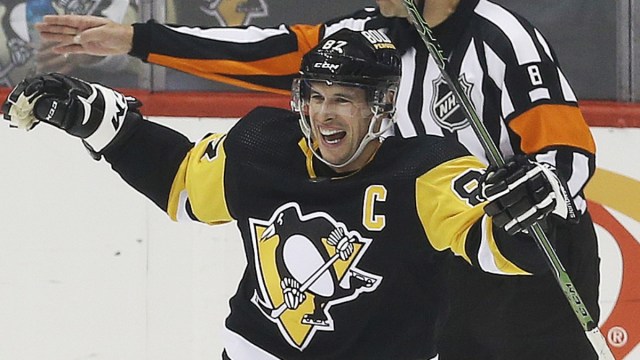