If you thought it was weird that Jim Harbaugh missed National Signing Day, all to return to Michigan, you’re right.

The head coach will continue his coaching tenure with the Wolverines despite going through the interview process with the Minnesota Vikings. It looks like it wasn’t really up to him, though.

“So Harbaugh returns to Ann Arbor and Kevin O’Connell — soon — is expected to head to Minnesota.”

Adam Schefter of ESPN earlier reported Michigan was elated to hear about Harbaugh’s decision to return to the school he’s coached at since 2015 — but it looks like the decision not to return to the NFL might not have been up to him after all.

Instead, the Vikings reportedly have zeroed in on Rams offensive coordinator Kevin O’Connell to be their next head coach. 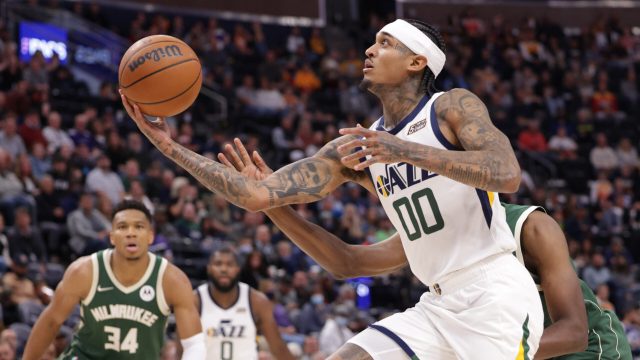 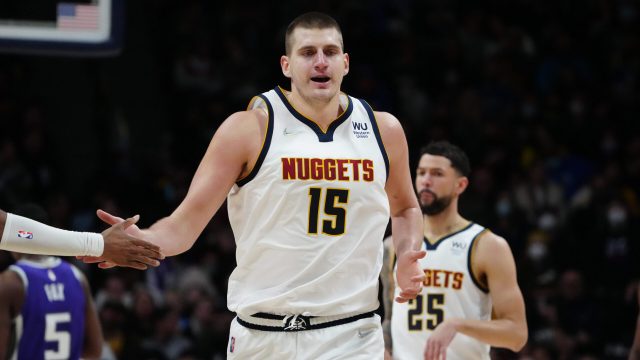