Matt Turner’s days with the New England Revolution are numbered, as the star goaltender is set for transfer to Premier League side Arsenal this summer.

But the netminder isn’t quitting early, and he met with media Thursday as part of Major League Soccer’s “MLS Is Back” week.

In his press conference, Turner opened up about his upcoming transfer and what it means to him at this point in his career. Rurner first explained the moment he learned of the transfer, which came before he took the field for the United States Men’s National Team.

“I was obviously at camp with the (United States Men’s) National Team and I had heard of rumblings of interest over the past few months, but it always seemed like a longshot,” Turner told reporters. “When the year turned, they decided to put in an offer and contact the Revs the same way every transfer pretty much happens. I don’t think there was too much else to it. Back and forth, back and forth.

“And then on the day we were playing El Salvador, it finally went through. It was emotional, it was up and down. Sometimes it was more dead than ever, sometimes it was more alive than ever, but that’s the first time I’ve ever been through something like that. So to have it all come through and then come out and put in a good performance and get three points for the national team, it was a very sort of euphoric day for me in my life and my career.”

Turner also was asked about a photo he recently posted to his Instagram story — him when he was younger, fast asleep in an Arsenal jersey. The New Jersey native, who played collegiately at Fairfield before joining the Revolution, explained he became a fan of the team when he was first getting into soccer.

“I became an Arsenal fan when I was a kid because both of my older sisters, they played for a club called the Pascack Arsenal, and then when I was getting into soccer after the 2010 World Cup, it just, when I’m on FIFA, I’m looking at the first team in the Premier League is Arsenal,'” Turner told reporters. “And I said, ‘Oh, that kind of makes sense.’ And I just kind of stuck with them. Then I learned about their history, about Highbury and their move to the Emirates and just all, you know, The Invincibles, everything about Arsenal. Thierry Henry, who was playing with Red Bull at the time.

“It all just kind of made sense, so obviously then you dream, right? You dream and you want things to happen for you in your life, and you don’t really see a clear path of how they’re going to happen, but you trust the work and trust your dream every single day, and continue to work hard, be self-aware, know what you need to work on and listen to your coaches around you that have your best interests in mind.”

According to the Revolution, Turner is expected to remain stateside through the CONCACAF Champions League and nearly half of the regular season. 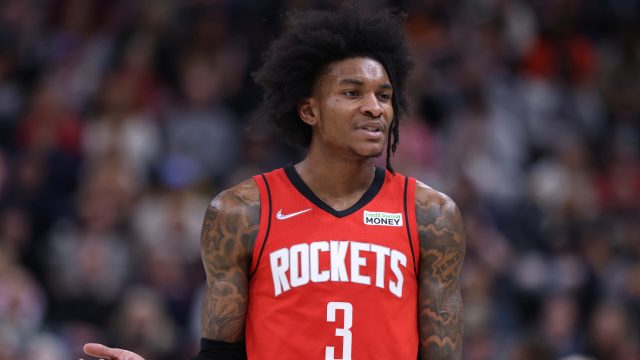 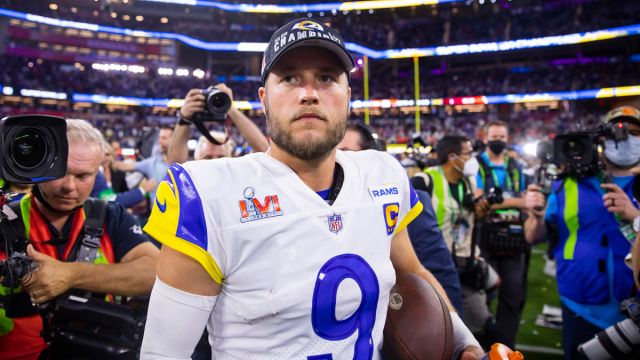