Tom Brady seemingly has passed the torch to a new leader of the quarterback fraternity.

Brady, who announced his own retirement earlier that day, was receiving praise from far and wide, but he responded to a story Jackson posted — in which the QBs were shaking hands following a Ravens vs. New England Patriots game — and threw some plaudits Jackson’s way.

Although Jackson, 25, already has an NFL MVP award on his résumé, he has a long way to go before he reasonably can be in the same conversation as the GOAT.

Since he was feeling the love of the sports world, Brady probably was just being nice to one of his newer rivals. 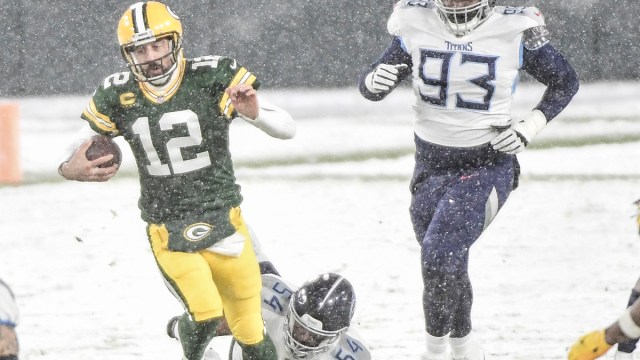 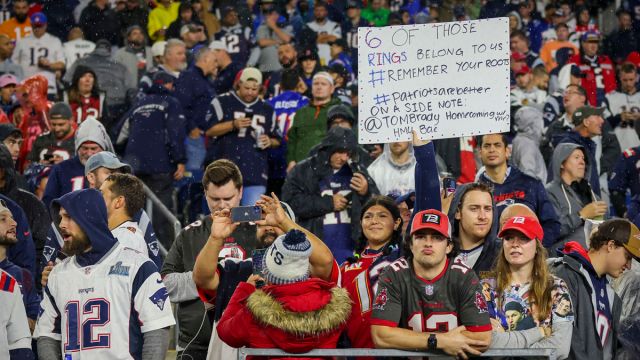