Aaron Rodgers is a wild card, so no one knows what he’s going to do this offseason.

You basically can break it down to three obvious outcomes: Rodgers retires, returns to the Green Bay Packers or goes somewhere else.

There’s credence to all three possibilities, although he said he’s not interested in retiring and recent chatter has hinted that he might actually go back to the Packers, where he’s spent his entire career. However, there was a report from ESPN Nashville’s Jared Stillman that said Rodgers is building a house in a Nashville suburb. Further, he is open to the idea of joining the Tennessee Titans.

Rodgers is signed through the 2022 season, meaning if the Titans want him it will have to be through a trade. Should Rodgers decide he is done with the Packers, a trade might actually work well for Green Bay in that it can acquire assets and create some cap space.

The Titans were the No. 1 seed in the AFC this season, but got bounced in the divisional round by the eventual conference champions, the Cincinnati Bengals. With Derrick Henry and a decent collection of pass-catchers in the fold, the Titans offense would get an enormous lift going to Rodgers from Ryan Tannehill — who was dreadful this postseason.

Time will tell. We’re over a month away from basically any real clarity emerging (unless he retires), but Rodgers and the Titans could be a nice fit. 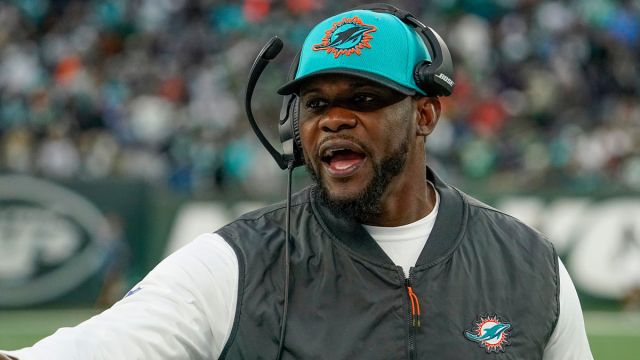 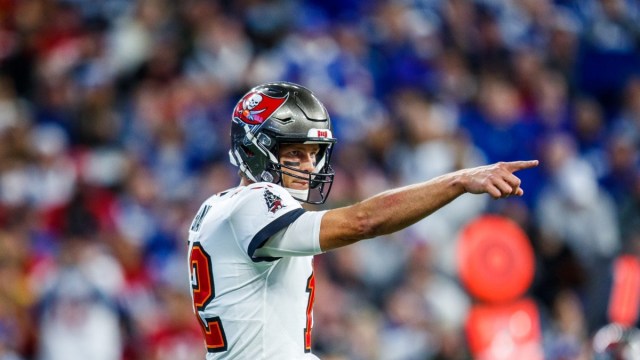