The lawsuit points to the messages as proof that the Giants had decided to hire Brian Daboll as their next head coach before completing their scheduled interview with Flores.

The former Miami Dolphins head coach alleges his Giants interview was a “sham” intended only to satisfy the NFL’s Rooney Rule, which requires teams to interview two external minority candidates before hiring a new head coach.

“The allegation that the Giants’ decision had been made prior to Friday evening, January 28, is false,” the Giants said in a statement. “And to base that allegation on a text exchange with Bill Belichick in which he ultimately states that he ‘thinks’ Brian Daboll would get the job is irresponsible. The text exchange occurred the day before Coach Daboll’s in-person interview even took place. Giants’ ownership would never hire a head coach based only on a 20-minute zoom interview, which is all that Mr. Daboll had at that point.

“In addition, Mr. Belichick does not speak for and has no affiliation with the Giants. Mr. Belichick’s text exchange provides no insight into what actually transpired during our head coaching search.”

Flores and Daboll both are former Patriots assistant coaches who worked under Belichick for several years in New England.

Here are the screenshots of the aforementioned text messages that appear in the lawsuit:

The Giants called Flores’ allegations “disturbing and simply false,” saying they have “concrete and objective evidence to substantiate we did not make our decision until the evening of (Jan.) 28th,” one day after Flores’ day-long interview.

Flores’ suit also includes allegations against the Dolphins and the Denver Broncos. Those teams also have released statements disputing the coach’s claims. 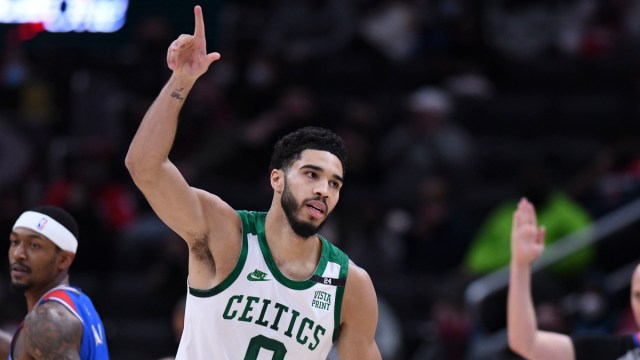 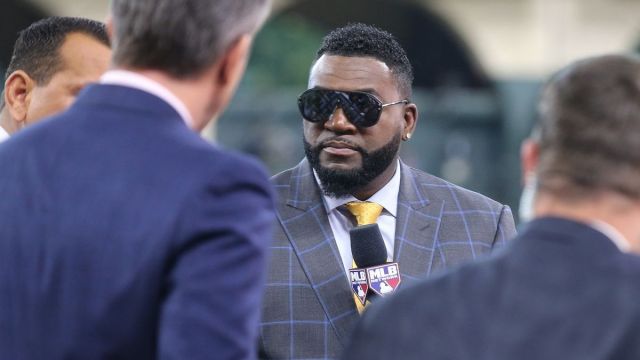