Tennessee Titans star receiver A.J. Brown posted a somewhat cryptic — and potentially meaningless — tweet Saturday and it had many considering whether it could be related to his future on the field.

And for some reason fans of the Jets, specifically, flooded the internet with thoughts about how the 2019 second-round pick could land in New York.

Why are there so many Jets fans in Brown’s mentions? Brown played his college football with New York wideout Elijah Moore, but it nevertheless seems like a stretch.

Brown, 24, who finished with more than 1,000 yards in two of his first three seasons in the NFL, is entering the final year of his rookie contract. There’s no question Brown is set for a large payday given some of the massive contracts signed by Davante Adams, Tyreek Hill and even Christian Kirk this offseason.

Those rooting on the Jets clearly hope his next contract will be in New York. 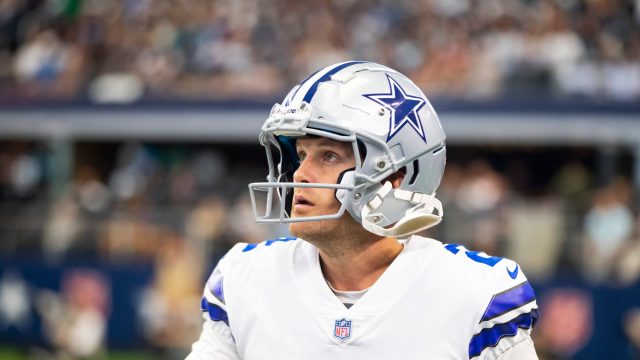 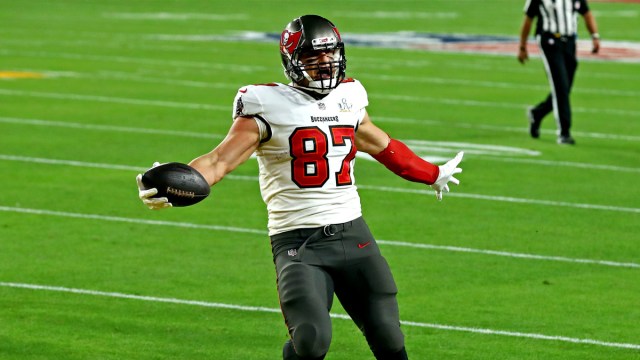