When Jayson Tatum speaks, the Boston Celtics listen, and Al Horford believes that’s the way it should be.

Horford hailed Tatum on Wednesday for his growth as a vocal leader of the Celtics. Horford believes Tatum motivates his teammates by supporting them and celebrating their successes on the court.

“He has taken a step forward in that regard,” Horford said at a press conference, per Celtics.com’s Taylor Snow. “He is being more vocal. He’s letting us know what he’s thinking, how he’s feeling. For me, it gives me a lot of confidence, and it’s encouraging to know that he has my back. He’s obviously really trying to win, he’s trying to do things the right way. … Seeing him that excited, that engaged, it’s a good sign for our group.”

Horford and Tatum became second-time teammates this season, as the Celtics reacquired the former in June as part of the Kemba Walker trade. After nearly two years in the wilderness, Horford, 35, returned to Boston and discovered a maturing Tatum, 24, who is growing into a leader in the same way he did many years ago.

“I came in, and I was a certain way,” Horford said of his early days in the NBA. “Then I had to start — I understood the impact that some things that I would say, I would have on the group. I think Jayson sees that. He understands that when he speaks, when he says something, it goes a long way — No. 1 because obviously we depend a lot on him. But also, we can see he’s trying to win, he’s trying to play the right way. He’s playing good basketball. Anytime he says something, we’re all listening, we’re all paying attention.”

The Celtics have been reaping the benefits of Tatum’s progress as a leader as they climb the standings, perhaps into NBA Finals contention. 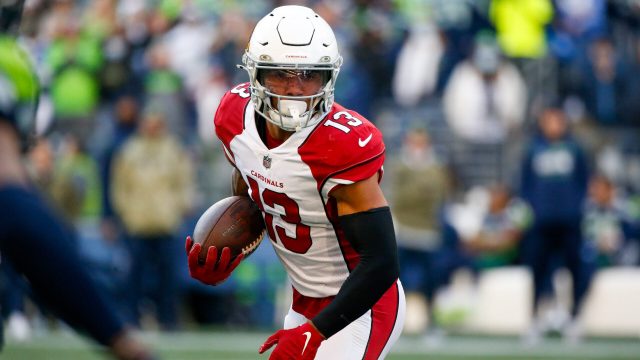 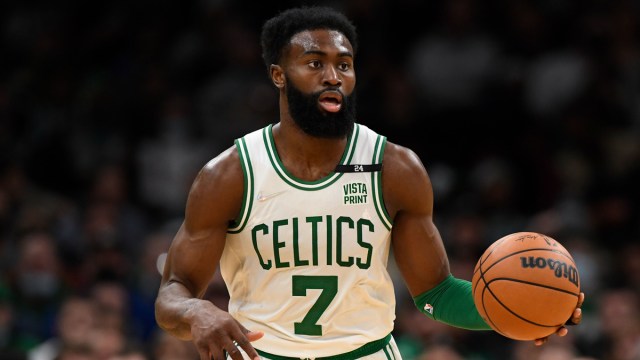