Deshaun Watson Rumors: Texans QB Has It Down To These Two Teams Skip to content

Deshaun Watson reportedly has his landing spot narrowed down to two teams, and it appears he’s going to the NFC South one way or the other.

The Houston Texans quarterback, who has asked to be traded for more than a year, reportedly is deciding between joining the Atlanta Falcons or New Orleans Saints, according to multiple reports including NFL Network’s Ian Rapoport. Watson reportedly told the Carolina Panthers, who made an offer, they were out of the running Thursday night. The Cleveland Browns previously received the same news.

Watson, 26, has continued to work with the Texans while finding a trade partner, but Houston ultimately will have to sign off on the trade package after Watson decides his next team.

Both the Saints and Falcons are 3-to-1 to win the NFC South with oddsmakers at DraftKings Sportsbook seemingly protecting themselves from Watson-related developments. Even the Panthers are 4-to-1 to win the division. 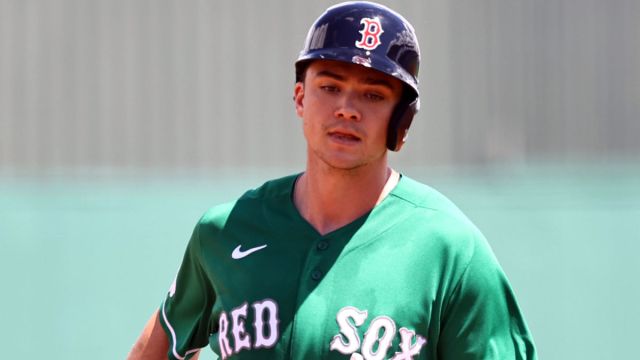 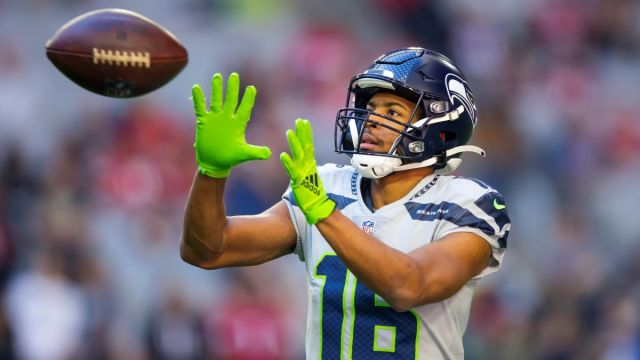