Another member of the 2013 Boston Red Sox World Series team has reportedly hung up his cleats after a long and dominant career.

“The list of people who took me aside, put their arm around me, made me laugh when I needed to, or taught me something is endless,” Miller told the Post-Dispatch’s Derrick Goold in a text message. “It’s safe to say I would have been faced with the next chapter much earlier on if it weren’t for them. As someone who thought their career was practically over in 2010, to be able to experience everything I did along the way is incredible. You shouldn’t ever hear complaints from me. It was a heck of a run.”

Miller was able to revitalize his career in Boston, where he became a full-time reliever. He was drafted as a starter and never fully moved to the bullpen until he joined the Red Sox.

Miller will likely be most remembered for his enhanced play in the clutch. Across 38 2/3 postseason innings, Miller posted a 0.93 ERA.

Miller was a storied member of the Red Sox franchise. 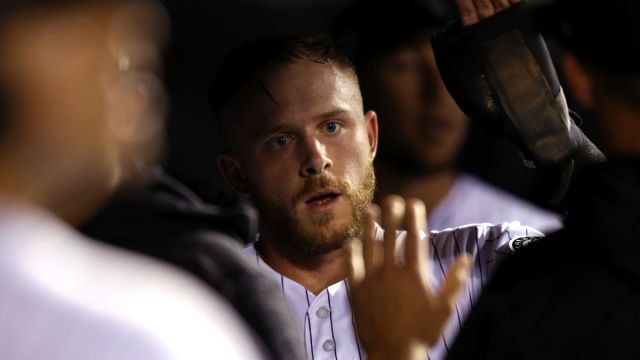 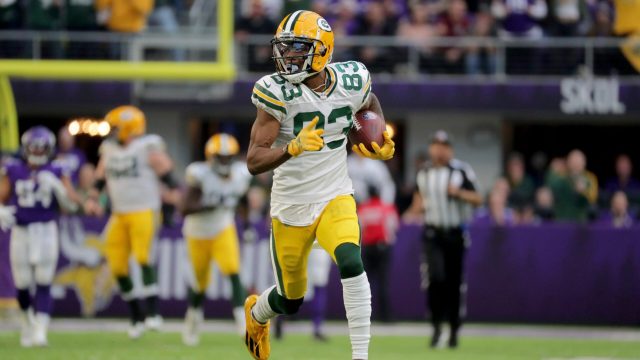 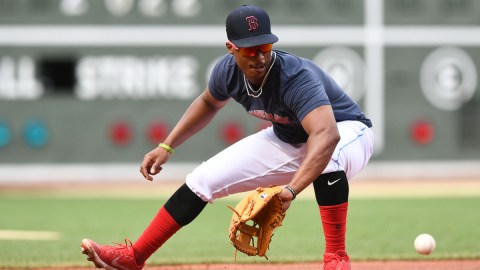 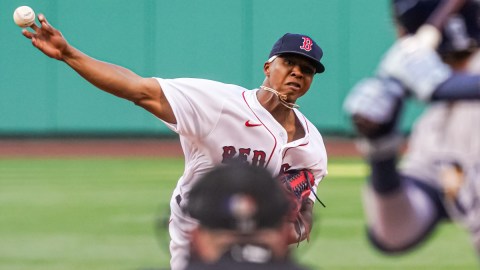 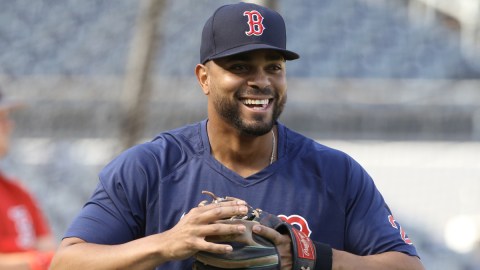