The market for the services of Trevor Story has shifted suddenly.

The New York Yankees and Houston Astros have emerged as front-runners to sign the free agent shortstop in the aftermath of Carlos Correa’s decision to join the Minnesota Twins, according to MLB Network’s Jon Heyman and ESPN’s Buster Olney. The Yankees and Astros both could offer Story the chance to play in his favored position, an option that might be unavailable to him if he signs with the Boston Red Sox or San Francisco Giants, who were thought to be among his final four choices prior to Correa’s surprising decision.

“Just as the Yankees hung in on the Carlos Correa conversations to the end, they are in on the Trevor Story talks. They’d have extraordinary depth in the infield,” Olney wrote Saturday in a Tweet.

The contract Correa agreed to sign with the Twins contains opt-out clauses after the 2022 and 2023 Major League Baseball seasons. Story might be willing to accept a similarly flexible deal, according to Heyman.

“Story is believed very open to considering a short-term deal with opt outs, a la Correa. That could definitely fit the Yankees,” Heyman wrote in a Tweet.

“Yankees and Astros likely have an edge in Trevor Story pursuit as he’d play SS in either place. Two good choices since they are also winning teams. Yankees are definitely in whereas they really weren?t in on Correa,” Heyman wrote. “Prefer Story.”

With spring training ramping up ahead of Opening Day, don’t be surprised if Story, 29, makes his decision soon. His ultimate choice might even affect the balance of power in the American League. 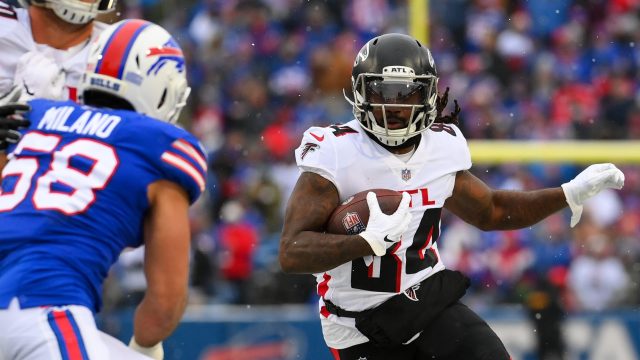 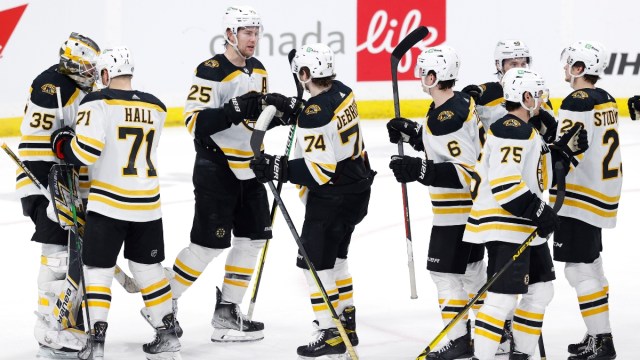