With the lockout set to become a distant memory and spring training games on the horizon, there are still some minor details that need to be worked out.

Major League Baseball and the MLB Players Association are working to restore the ghost-runner rule, allowing teams to place a runner on second base in extra innings, according to The Athletic’s Jayson Stark and Matt Gelb.

“No agreement has been reached,” Stark and Gelb wrote. “But several players said they expect the rule to be enacted once the protocols are announced in the next 24 to 48 hours.”

There are a few potential twists to the rule, however. According to the report, the ghost-runner rule might not go into effect in the 10th inning.

“One question, even if the rule is enacted, is what inning it would go into effect,” they wrote. “It is possible that, rather than using it in all extra innings, the ghost runner wouldn’t be used until the 11th inning or even the 12th.”

The rule was created to limit players’ time on the field during the pandemic, but turned out to be an effective rule for player health while reducing the average time of games.

Those numbers are a clear indication of the MLB going in the right direction to make the games more exciting. Traditionalists may want to see 18 inning games, but the runner on second adds to the excitement of extra innings by creating instant pressure on both teams. 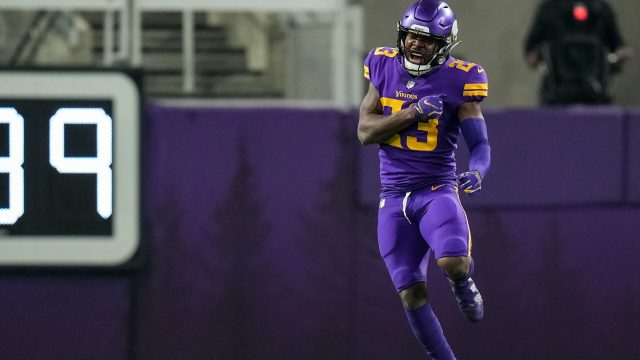 Safety Xavier Woods Heading to Carolina on a 3-Year Deal 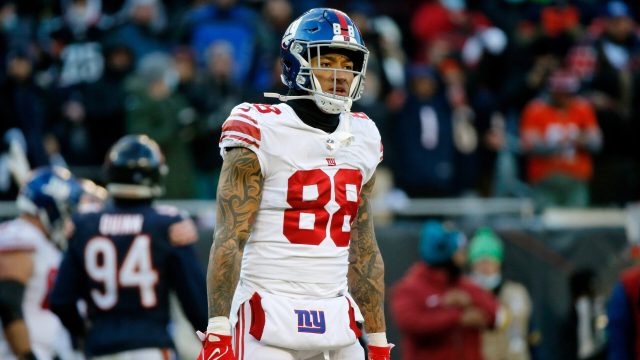