It appears Isaiah Thomas is back in the NBA.

According to ESPN’s Adrian Wojnarowski, the Charlotte Hornets are signing Thomas to a 10-day deal.

Thomas’ path back to the NBA has been anything but easy, but the former Boston Celtics star has remained positive throughout the “slow grind.”

The Hornets return to action Wednesday night against the Cleveland Cavaliers. 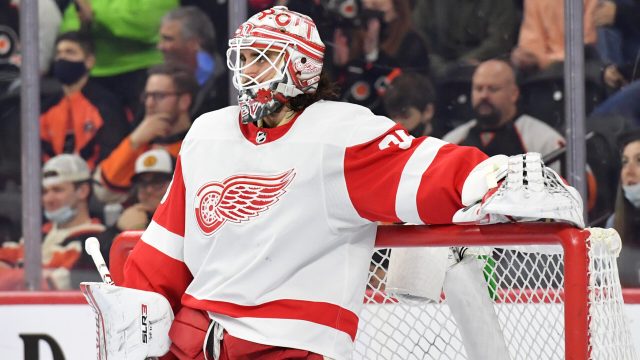 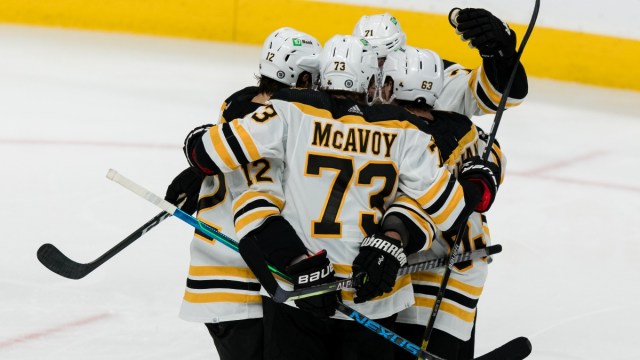