Peyton Manning went out of his way to honor Tom Brady when the seven-time Super Bowl champion called it a career.

The Pro Football Hall of Fame quarterback penned a very thoughtful letter for his future Canton teammate when Brady announced he was stepping away from the game. Manning also gifted his longtime rival a nice bottle of wine as a retirement present.

But as it turns out, Manning hasn’t seen the last of Brady throwing passes on Sundays. TB12 was “retired” for a mere 40 days before he announced he’d be returning to the Tampa Bay Buccaneers for the 2022 season. So now that Brady is an active NFL player again, Manning is recalling his acts of generosity.

“I want the letter back,” Manning said Saturday at an event hosted by The MINT Collective, per the New York Post. “You got to read all these nice things, I want it back. I want the bottle of wine back, too.”

There’s a good chance Brady never opened the bottle of wine. Considering how short his retirement was, the 44-year-old probably never strayed from the TB12 method as he gears up for his 23rd season. 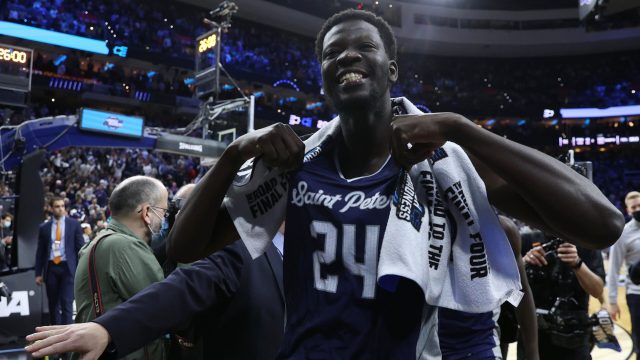 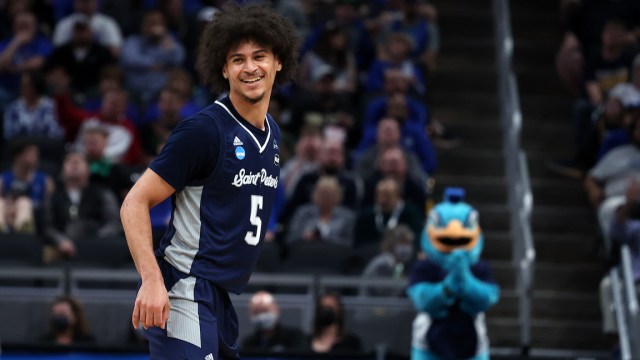