Peyton Manning and Tom Brady now are one step closer to becoming teammates in Canton, Ohio.

Brady’s five-year waiting period to be selected for induction into the Pro Football Hall of Fame officially has begun. The legendary quarterback on Tuesday officially announced his NFL retirement after 22 seasons and seven Super Bowl championships.

Shortly after Brady revealed he was calling it a career, his longtime rival released a formal statement in which he showered TB12 wish praise.

“Congratulations to my friend Tom on an unbelievable football career,” Manning’s statement reads. “To do it as long as he did, at the highest of levels is absolutely incredible. It was an honor and privilege to compete against him on the field, and I truly appreciate his friendship off the field. I have always admired and respected his competitiveness, his dedication, his discipline and his commitment to being the best. I wish him the best in his next chapter. Congratulations again, pal!”

Brady and Manning went toe-to-toe 17 times (including the playoffs) over the course of their iconic rivalry, with the former earning wins in 11 of those meetings. 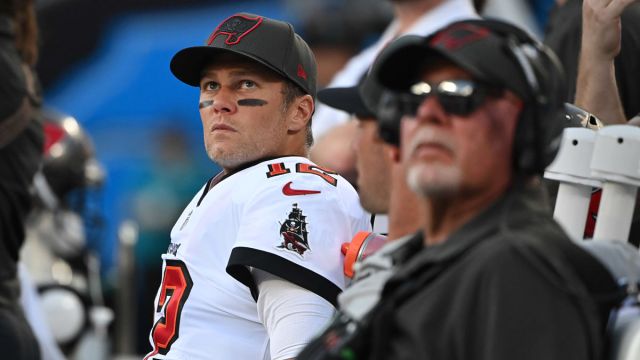 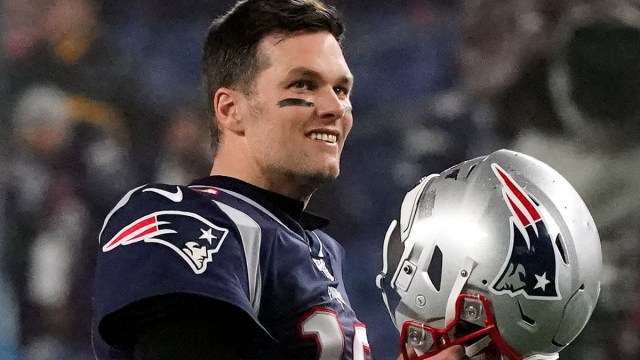