The Boston Red Sox reportedly won the Trevor Story sweepstakes, a move that will bolster the lineup and defense.

Story is an elite middle infielder, which could have caused some drama in the locker room as Xander Bogaerts already is established as the Red Sox shortstop. The emotions could be heightened by Bogaert’s opt-out clause after this season.

None of that, however, seems to be the case. Not only has Bogaerts spoken highly of Story but the Red Sox shortstop even courted Story to the team, according to ESPN’s Buster Olney.

“In recent days, Bogaerts, (manager Alex Cora), other members of the Red Sox worked hard to recruit Story with phone calls. Story wanted to land someplace where he has a chance to win,” Olney tweeted.

It sounds like Cora, Bogaerts and whoever else was involved convinced the former Colorado shortstop that Boston is primed to win in 2022 and beyond.

There appears to be no reason for animosity, as Story reportedly is willing to move over to second base.

With the new alignment, the Red Sox infield has become a strength of the roster, with stars all around. 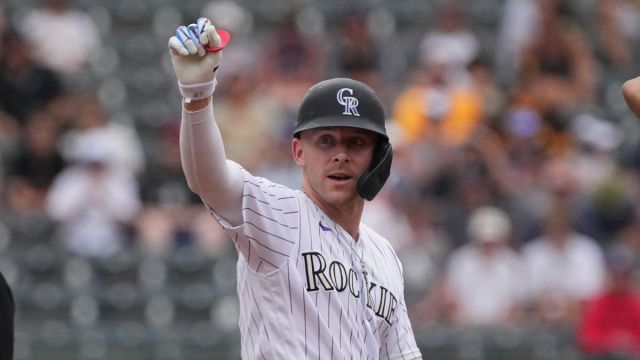 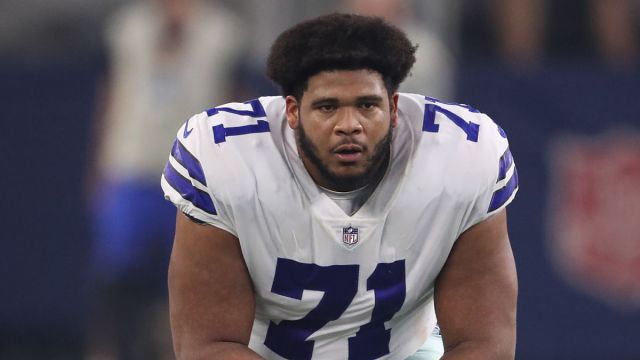