Patrice Bergeron has missed the last four games due to an infection in his elbow, but is a return finally on the horizon?

The Bruins captain was probable to play against the Tampa Bay Lightning on Thursday night. However, Boston was thrown a “curveball” when Bergeron wasn’t cleared to play in the 3-2 win at TD Garden, but found a way to continue to keep trucking without its top-line center.

The New York Islanders come to town Saturday to face the Bruins, as they continue their homestand and look to continue to climb in the Atlantic Division standings. So, can fans expect to see Bergeron, who practiced Friday, suit up for the matinee?

“I believe he’ll be cleared,” head coach Bruce Cassidy told reporters at Warrior Ice Arena, per team-provided audio. “I believed that Thursday. But this time it looks like it’s more positive. Obviously we?re hoping he’ll be in.

Cassidy confirmed Jack Studnicka would come out of the lineup should Bergeron be cleared to return.

The infection required Bergeron to undergo surgery, but the Bruins knew from the get-go it never was going to be a long-term injury.

Bergeron certainly will be a welcome addition to the lineup, as the B’s look to make it four straight wins when the puck drops against the Islanders at 12:30 p.m. ET. 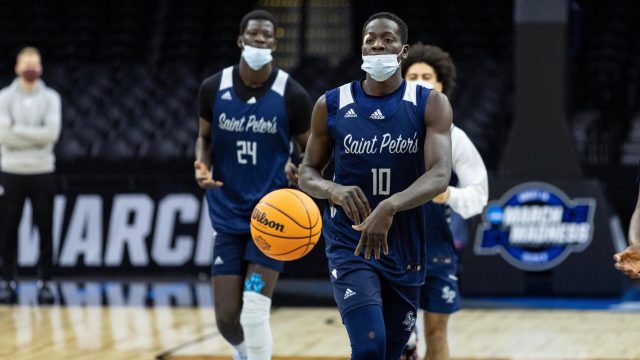 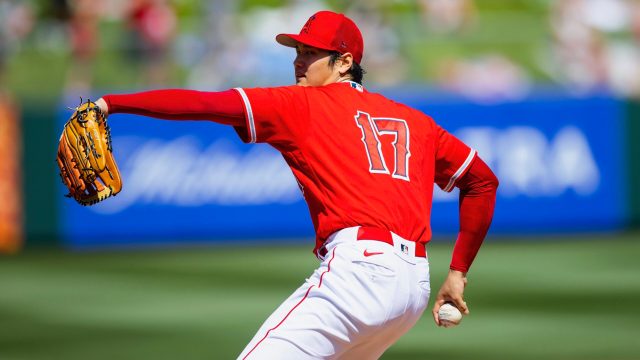