Tennessee Titans wideout A.J. Brown has found himself in trade speculation in recent weeks as he enters the final year of his rookie contract.

Brown somewhat fueled those rumors with a cryptic tweet while the fact Davante Adams and Tyreek Hill received massive paydays also prompted many think Brown would be looking for similar money, and perhaps find it outside of Tennessee.

But that trade speculation, which felt like a bit of a long shot from the beginning, took a hit Tuesday with a pair of reports from media members tied into the Titans franchise.

“The Tennessee Titans are not shopping or taking calls on (wide receiver) A.J. Brown,” ESPN’s Dianna Russini reported Tuesday morning, citing sources. “(General manager) Jon Robinson made it clear at the owner’s meeting they are currently working towards keeping Brown a Titan for the long term. I’m told this has not changed.”

NFL Network’s Mike Giardi offered a similar report, as well. Giardi acknowledged how Brown and the Titans were in “preliminary discussions” for a contract, but confirmed the Titans want to keep the fourth-year wideout. That shouldn’t be a major surprise, of course.

“… But they really like the player and they would be loathed to part with him,” Giardi said on NFL Network. “I think in general both sides want to make this work and I think you’ll eventually see a deal struck.” 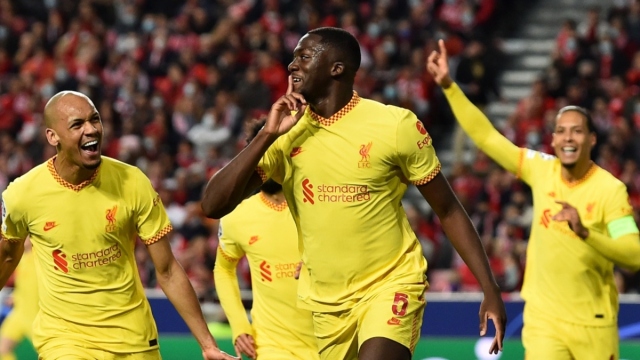 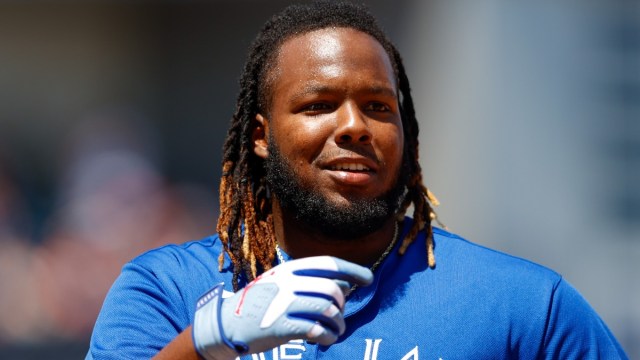