Heat's Jimmy Butler Dealing With Knee Injury, Out For Game 5 Vs. Hawks Skip to content

The Miami Heat could wrap up their first-round playoff series against the Atlanta Hawks with a win on Tuesday, but they would have to do so without Jimmy Butler in the lineup.

Butler has been ruled out for Tuesday night’s pivotal Game 5 and is considered day-to-day with a knee injury, according to Anthony Chiang of The Miami Herald. Heat coach Erik Spoelstra told reporters Tuesday that Butler was “sore” Monday but his pain worsened ahead of Tuesday’s game — though not enough for him to undergo any sort of testing.

The Heat currently lead the series 3-1 — thanks in part to the play of Butler, who averaged 30.5 points per game through the first four games of the set. This is the second injury sustained by the Heat in the series, as Kyle Lowry, who suffered a hamstring injury in Game 3, also is out for Tuesday’s game.

Game 5 is scheduled for 7 p.m. ET in Miami. The winner of the series will face the winner of the Philadelphia 76ers-Toronto Raptors series in the Eastern Conference Semifinals. 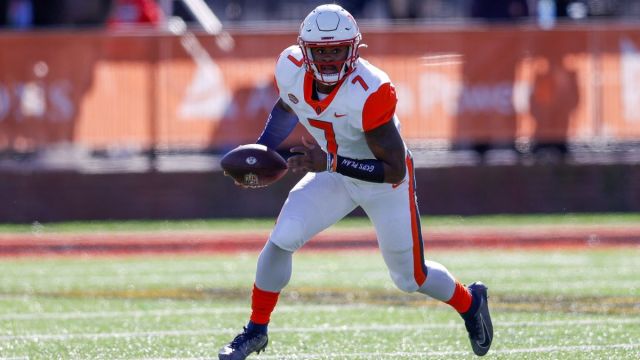 Could Latest Indication From Falcons GM Make For Draft-Day Madness? 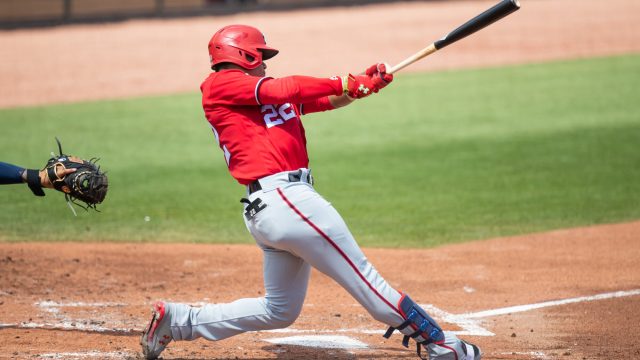