Joe Judge was a polarizing figure during his two-year stint as New York Giants head coach. But veteran safety Jabrill Peppers enjoyed playing for him.

He enjoyed it so much that when Judge chose to return to the New England Patriots in February, Peppers followed suit seven weeks later.

Speaking Tuesday in his introductory virtual news conference, Peppers said he was drawn to the Patriots’ Bill Belichick-led “scheme and culture,” many aspects of which Judge implemented during his ill-fated run in East Rutherford. The 26-year-old signed a one-year, $2 million contract with New England last month.

“It’s no secret to the dynasty that New England has been,” Peppers said. “I wanted to come learn from Bill. It’s familiarity with the system, as I’ve played for a couple of his descendants, and Joe Judge — I have a familiarity there. I love Joe. He came back to New England, and I wanted to come join him. So now we’re here, and I’m just excited to learn from some of the best coaches in the game.”

He added: “Playing for Bill, his understanding of the game, what he’s done for the game, the moment that I had an opportunity to come learn from him, I definitely wanted to jump at it.”

A first-round draft pick by the Browns in 2017, Peppers spent his first two seasons in Cleveland before being traded to New York in 2019. Judge took over the Giants one year later after a lengthy run as New England’s special teams coordinator — and brought ex-Patriots assistant Patrick Graham aboard as his defensive coordinator — and their first season together was the most productive of Peppers’ career, featuring personal bests in tackles (91), tackles for loss (eight), sacks (2 1/2) and passes defended (11).

A torn ACL ended Peppers’ 2021 campaign after six games, and Judge was fired after a series of embarrassing late-season losses and a 4-13 finish. Weeks later, Belichick rehired Judge as an offensive assistant.

“Me and Joe, we have a great relationship,” said Peppers, who was a team captain in both of Judge’s Giants seasons. “So obviously, I wanted to continue that. He was here. Me wanting to play for Bill. Overall, just the culture, man, and wanting to come learn from the best coaches in the game. They like a three-safety look, they know how to use multiples, and I’m already familiar with the system, so I thought it was a no-brainer.”

Peppers, who said he’s progressing well in his recovery and hasn’t experienced “any setbacks,” now joins a position group that’s arguably the deepest on the Patriots’ roster. Devin McCourty, Adrian Phillips and Kyle Dugger formed a formidable safety trio last season, and all three are back, with McCourty and Phillips both re-signing and Dugger still on his rookie contract.

Versatility has been a hallmark of Peppers’ game since his time as a two-way player at Michigan. In his most recent full seasons, he played 383 snaps in the box, 264 in the slot, 143 at free safety, 77 on the defensive line and 44 as a wide cornerback, per Pro Football Focus. With McCourty, Phillips and Dugger all able to play multiple positions, as well, the Patriots will have no shortage of options for how to deploy them together.

Peppers said he’s “always had a high regard for the Patriots” and is prepared for the expectations of playing in New England.

“I just want to go into that safety room and be another asset that they can move around, disguise looks, different things,” Peppers said. “It’s great having guys with similar skill sets because you can confuse opposing coaches and quarterbacks. … I just want to be a guy to come in here and add to that, compete with those guys and make it hard on the coaches to put the best guys on the field. Have different packages, things like that. I definitely think it’s a good thing that we can all compete with each other, piggyback off each other.”

In addition to his defensive ability, Peppers also has extensive punt return experience. The Patriots have a void at that spot after losing Gunner Olszewski to the Pittsburgh Steelers in free agency.

“Whatever the team needs me to do,” he said. “I’m a guy who likes having the ball in my hands and hopefully making some impact plays with it. But at the end of the day, it’s whatever they need me to do.” 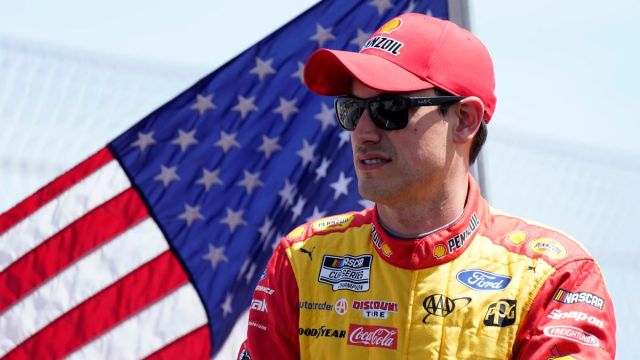 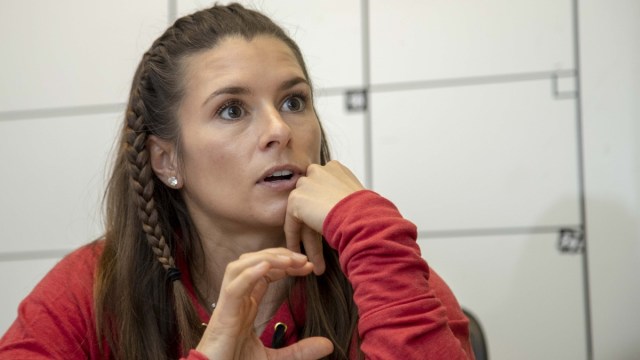