Think about the greatest defensive players in NBA history. Who comes to mind?

People usually rattle off the names of a few big men before they get to any perimeter defenders. Michael Jordan, Michael Cooper, Maurice Cheeks and LeBron James might come to mind. For the most part, much of the credit for elite defense goes to the man in the middle.

And Marcus Smart isn’t too crazy about that.

“I’m not taking anything from the bigs,” the Celtics guard told ESPN. “A vital part of the game is protecting the paint. But, as guards, we do a lot more before (our man) gets to the paint.”

It’s an intriguing debate Tim Bontemps explored in his piece on ESPN.com, in which he sought out some of the league’s best defenders to weigh in on whether big men or guards are more pivotal to a team’s defensive success.

One of those players, naturally, was Smart, the current betting favorite to win NBA Defensive Player of the Year. Yet despite what bookmakers think, Smart seems to feel his backcourt brethren get short shrift in the awards conversation.

Regardless of whether Smart actually defends all five positions, Philadelphia 76ers center and defensive cornerstone Joel Embiid unsurprisingly had a very different view.

“(Centers) call out all the coverages,” Embiid said, per ESPN.com. “They know what is going on. They call out the plays and stuff. That is the way it has always been. That’s why most of the defensive players of the year in the past have always been big.”

The retort to Embiid would be that just because something has been one way in the past, doesn’t mean it’s necessarily true. And the retort to Smart would be that, while Embiid or Gobert might not directly match up with players at all five positions, their presence in the middle influences every player on the court.

Whoever is right (Both? Neither?) it’s an interesting debate, made even more so by having two such vocal spokesmen on both sides to lead the argument for our enjoyment. 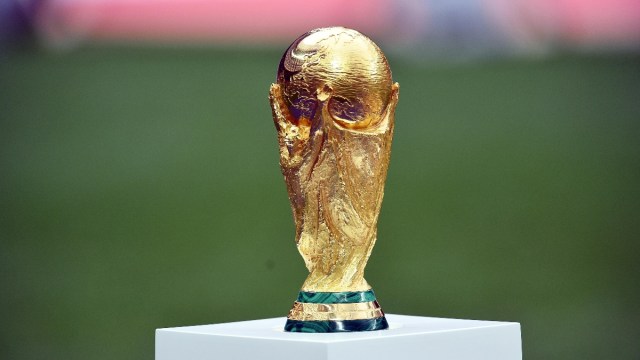 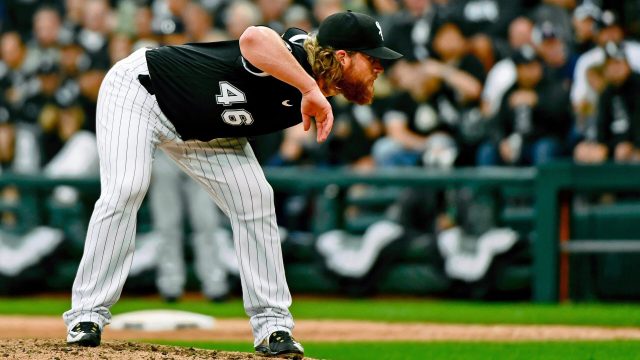