The Minnesota Timberwolves have been an exciting watch in these NBA playoffs, but not solely because of their play on the court.

Animal rights activists have made their presence felt at Minnesota postseason contests dating back to the T-Wolves’ play-in tournament game. A protestor tried to glue her hand to the arena floor in Minnesota’s win over the Los Angeles Clippers and another activist chained herself to a FedEx Forum basket in Game 1 against the Memphis Grizzlies.

Saturday night marked the third incident of the sort at a Timberwolves playoff game, but the act came and went thanks to a vigilant security guard. A woman sitting in the row right behind Minnesota’s bench made a jolt toward the court and was form tackled in the blink of an eye.

This Western Conference first-round series, which now is tied at two games apiece after Minnesota’s Game 4 win, is set to resume Tuesday night in Memphis. We probably shouldn’t be at all surprised if Timberwolves-Grizzlies Game 5 needs to be put on pause to deal with more shenanigans. 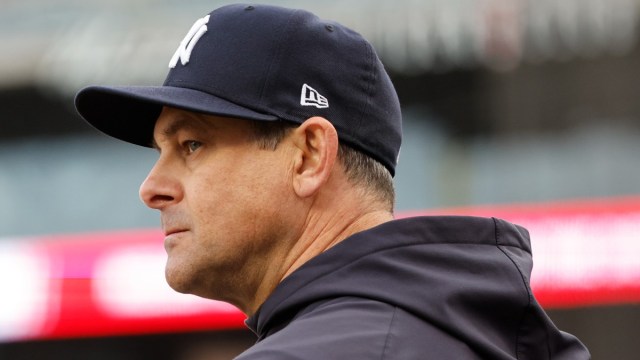 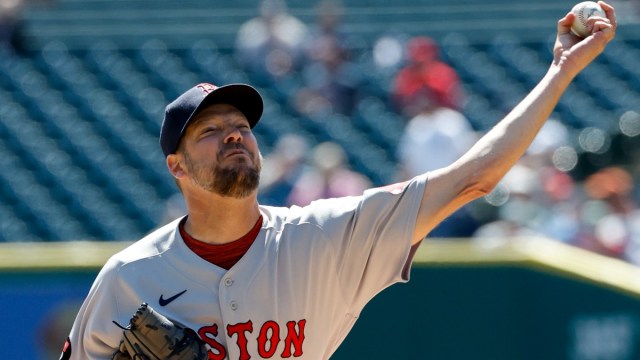