Another One?! Woman Chains Herself In Timberwolves-Related Protest Skip to content

The Minnesota Timberwolves were playing in an NBA game that involved a bizarre protest by a spectator for the second time in a matter of five days Saturday.

The Timberwolves, less than a week after a spectator glued herself to the court during an NBA Play-In Tournament, saw another woman chain herself to the basketball hoop. It took place as the Timberwolves did their best to lock up Ja Morant and the Grizzlies in the first-round of the NBA playoffs at FedEx Forum in Memphis.

Security, which seemingly had some trouble busting up the scene, then linked together and literally carried the woman out of the arena.

You can watch a video of them woman being un-chained here and removed here.

Reports have surfaced that those protesting are animal-rights activists directing their displeasure with Timberwolves owner Glen Taylor, who owns a chicken farm, due to “mass killing of chickens.” 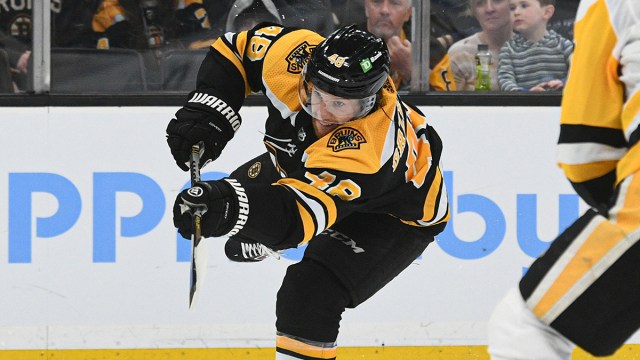 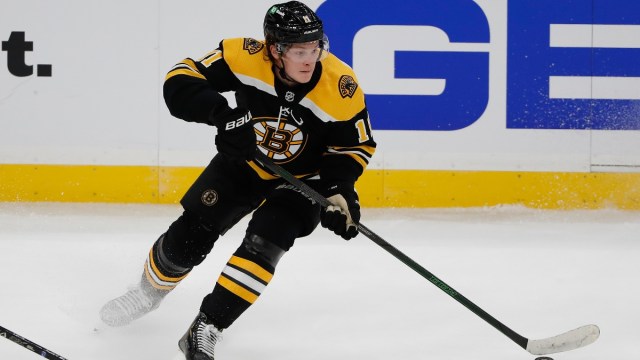