A blockbuster trade involving DK Metcalf does not appear to be imminent.

A pretty reliable source suggested as much Monday afternoon.

Metcalf has become the latest NFL superstar to find his name in a series of trade rumors. The chatter recently reached a new level when NFL Media’s Ian Rapoport reported teams have been calling the Seattle Seahawks to gauge Metcalf’s availability. The report ultimately caught the attention of the star wideout, who took it upon himself to (kind of) clear the air.

This obviously doesn’t mean the Seahawks aren’t talking shop with other teams about Metcalf. Keeping a player in the loop is practicing in good faith, but it’s not a requirement. Quite frankly, it would be negligent of the Seahawks at this point to not see what kind of offers are out there for the superstar wide receiver.

The 2022 NFL season marks the final year of Metcalf’s rookie contract. If the Seahawks don’t see themselves as a postseason contender for the next few years, it might make more sense to fetch a haul for the 24-year-old in a trade rather than pay out the nose for a player who will be wasting away on a middling team. 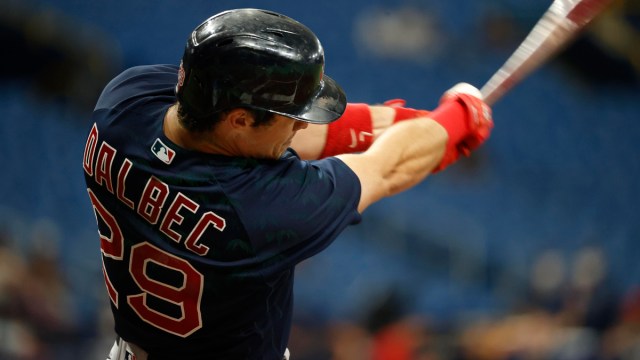 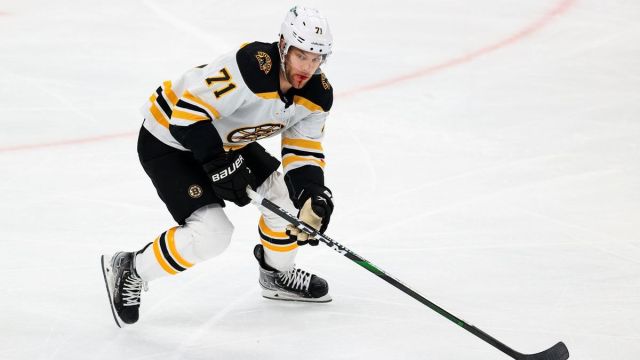