Two other NFL coaches have joined Brian Flores’ class-action discrimination lawsuit against the NFL and its teams.

Wilks accuses the Cardinals of hiring him as a “bridge coach” in 2018 and “unfairly and discriminatorily” firing him after one season, during which he “was not given any meaningful chance to succeed.”

Arizona went 3-13 with rookie Josh Rosen at quarterback during Wilks’ lone season, then hired Kliff Kingsbury, whom Wilks points out “had no prior NFL coaching experience and was coming off multiple losing seasons as a head coach at Texas Tech.”

Wilks’ complaint says Kingsbury, the Cardinals’ coach for the last three seasons, “has been given a much longer leash than Mr. Wilks and, to his credit, has succeeded.”

It adds: “That said, Mr. Wilks, given the same opportunity afforded to Mr. Kingsbury, surely would have succeeded, as well.”

Horton alleges he was called in for a “sham interview” with the Tennessee Titans in 2016 intended solely to satisfy the NFL’s Rooney Rule. His complaint includes a quote from the coach Tennessee ultimately hired, Mike Mularkey, saying in a podcast interview that the Titans “told me I was going to be head coach in 2016, before they went through the Rooney Rule.”

“And so I sat there,” Mularkey continued, “knowing I was the head coach in 2016, as they went through this fake hiring process knowing, knowing a lot of the coaches that they were interviewing, knowing how much they prepared to go through these interviews, knowing that everything they could do and they had no chance to get that job.”

Horton was the Titans’ defensive coordinator at the time.

Wilks currently is the defensive passing game coordinator and secondary coach for the Carolina Panthers. Horton has not worked in the NFL since 2019, when he was Washington’s defensive backs coach.

Flores, who levied specific allegations of discrimination against the Miami Dolphins, New York Giants, Denver Broncos and Houston Texans, released a statement through his legal team supporting Wilks and Horton.

“I continue to be humbled by the outpouring of support in connection with my claims against the NFL and applaud Steve Wilks and Ray Horton for standing up against systemic race discrimination,” said Flores, who was hired last month as the Pittsburgh Steelers’ linebackers coach and senior defensive assistant. “Their claims are the unfortunate reality of the problems facing Black coaches in the NFL which our collective hope in this case is to end once and for all.” 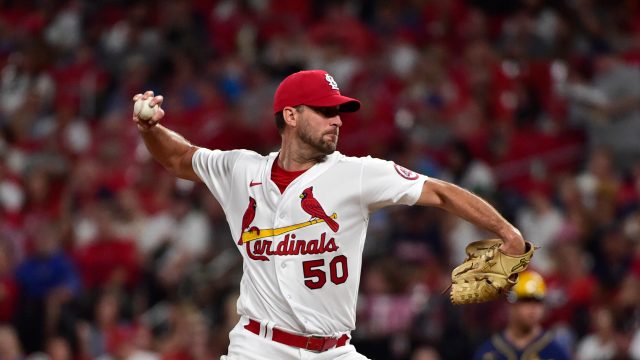 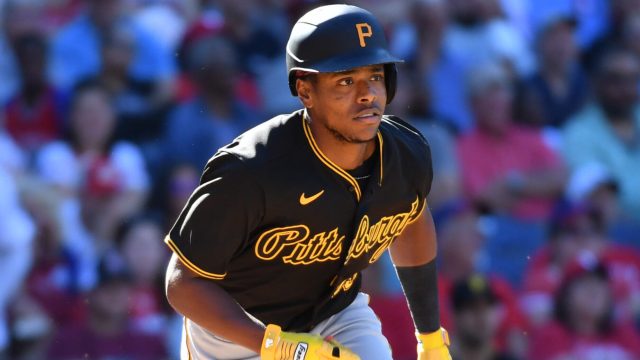