BOSTON — The Boston Celtics had a brutal start against the Heat in Game 3, and their second-half run was not enough as Miami went 2-1 up in the best-of-seven series in the Eastern Conference finals Saturday.

Jaylen Brown led the game with 40 points, but his teammate Jayson Tatum struggled in the second half, not making a field goal and scoring only two points. The Celtics forward left the fourth quarter with a shoulder injury but came back minutes later. Turnovers, once again, were an issue for Boston, and Tatum took full responsibly for the those troubles.

“Obviously, they played well from the beginning, but six turnovers, no field goals in the second half, that is unacceptable,” Tatum said. “Honestly, I’ve got to play better. I felt like I left the guys hanging tonight. That’s on me. I acknowledge that.”

The Celtics will get their chance to tie the series Monday at TD Garden. Tatum had a straightforward answer as to how he and Boston can recover from their Game 3 loss. 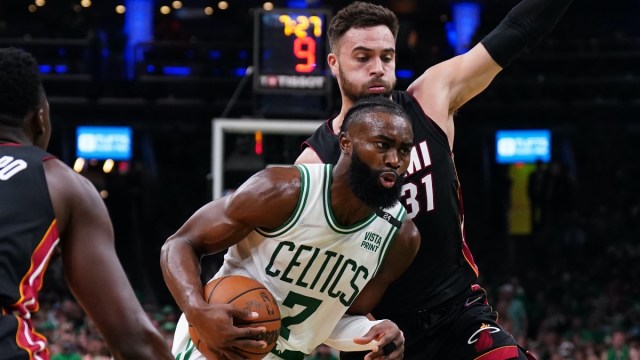 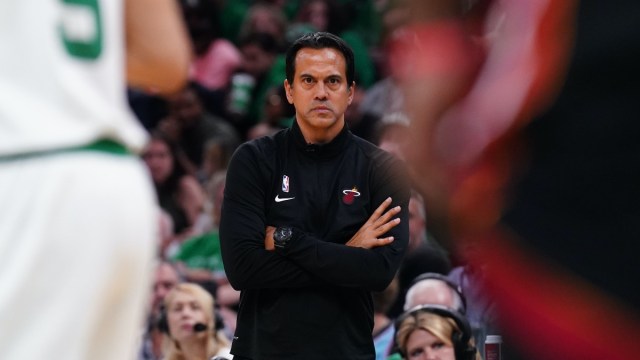