There’s still a level of uncertainty about Tom Brady’s next chapter.

We know the future Hall of Fame quarterback plans to serve as the lead NFL analyst for FOX Sports and also work as an ambassador for the network. But we still have no idea about when Brady will start his broadcasting career, as he won’t head to the booth until his playing days are over.

Brady’s age-45 season long has been expected to be his last in the NFL, but at this rate, can we completely count on the seven-time Super Bowl champion walking away from the game after the upcoming campaign? Julian Edelman, who knows Brady better than most, seemingly isn’t ruling out the possibility of TB12 making FOX wait for a while.

After a decade of learning under Brady on the football field, Edelman eventually will have a chance to teach his former quarterback a thing or two about the TV business. After all, the Super Bowl LIII MVP was nominated for a Sports Emmy following his first season on “Inside the NFL.” 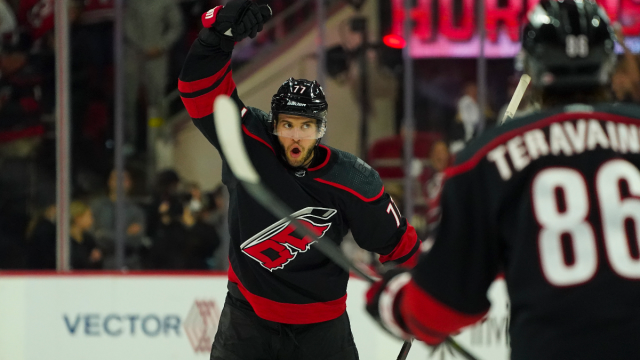 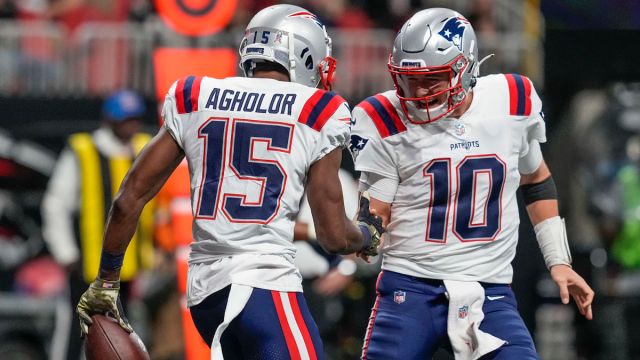 Patriots Wideout Has Seen These Improvements From Mac Jones