Whenever he decides to end his illustrious playing career, Tom Brady will become the new face of FOX’s NFL coverage.

FOX CEO Lachlan Murdoch on Tuesday announced Brady will take over as the network’s lead NFL analyst after he retires. And those won’t be the quarterback’s only responsibilities for the network.

Per Murdoch, Brady also will serve as a FOX Sports “ambassador” during his post-playing days.

“We are pleased to announce that immediately following his playing career, seven-time Super Bowl Champion Tom Brady will be joining us at FOX Sports as our lead analyst,” Murdoch said in a statement.

“Over the course of this long-term agreement, Tom will not only call our biggest NFL games with Kevin Burkhardt, but will also serve as an ambassador for us, particularly with respect to client and promotional initiatives. We are delighted that Tom has committed to joining the FOX team and wish him all the best during this upcoming season.”

The terms of Brady’s FOX agreement have yet to be reported.

The soon-to-be 45-year-old announced his retirement in February but reversed course six weeks later and committed to play for the Tampa Bay Buccaneers this season — his 23rd in the NFL.

“Excited, but a lot of unfinished business on the field with the Buccaneers,” Brady tweeted after his forthcoming FOX role was announced.

Despite his advanced age, Brady was excellent in 2021, throwing for a career-high 5,316 yards with 43 touchdowns and 12 interceptions and finishing second in NFL MVP voting behind Aaron Rodgers. It remains unclear how much longer he intends to play. 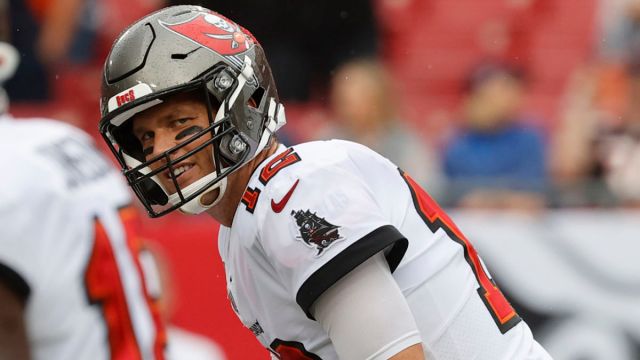 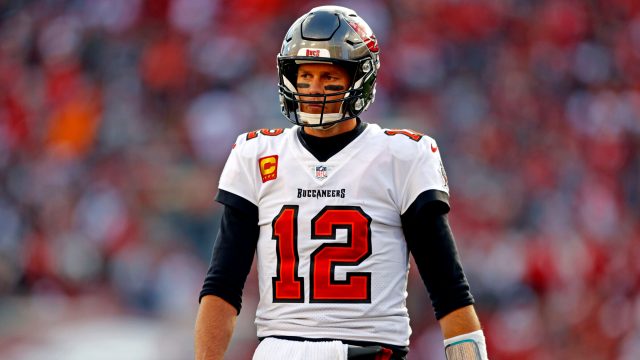