Ten years ago, the thought of Tom Brady taking a media job after football seemed inconceivable.

Things have very much changed in the last decade, though, so when it was announced Tuesday that Brady will be heading to FOX Sports once his Hall of Fame career finally ends, it wasn’t shocking. In hindsight, anyone who was taken by surprise by the announcement hasn’t been paying attention to the quarterback’s late-career run.

Brady, despite having won everything there is for a football player to win many times over, does appear to crave the spotlight. That’s certainly not unique to him, as celebrities gain more celebrity by, well, being a celebrity.

But even while still under the control of Bill Belichick’s Foxboro state-run media at the end of his Patriots reign, Brady started to seek out the spotlight more and more. Those efforts only intensified as he lengthened his legendary career and won more Super Bowls. And when he finally got a chance to hightail it out of New England, his media presence ballooned.

Just consider what he’s done in the last eight or nine years from a media standpoint:

And there are probably more we’re forgetting, but that’s just an off-the-top-of-the-head list.

Brady loves attention. There’s nothing inherently wrong with that, either. But after keeping largely to himself for the first half of his career, the Brady corporation has put on a marketing blitz in the second half. It has made him an ungodly amount of money, no doubt — and that’s before considering much FOX will give him to talk about football every Sunday.

The argument for those who believed Brady wouldn’t go the traditional TV analyst route after football was simple yet understandable: After devoting eight months a year for 20-plus years to football, surely he’d want to take a little time to relax and hang with his family. 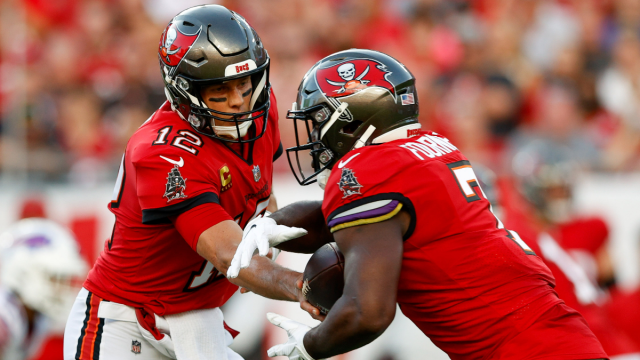 For normal people, that might make sense. Tom Brady is not normal in any sense of the word. He’s had myriad chances to walk away and do so on top. That he’s 45 years old with nearly two hands’ worth of Super Bowl rings and is still going seems pretty telling that he’s not in a huge rush to do the whole “sit on a beach with his family” thing. Even when he retired, he couldn’t stay away for more than a month or two.

A psychological study of Brady would be fascinating. Pardon the armchair-ness of it all, but is he still so hurt by the fact that he couldn’t earn the full-time starting job at Michigan and fell to the sixth round that he wants to feel needed and loved every chance he can get? He named his aforementioned production after his draft-pick number, after all. FOX undoubtedly fell all over itself to tell him how great he was before he agreed to take the job, and even if he stinks in the booth, there are still going to be a lot of people who say he’s great because he’s Tom Brady.

This is also a massive opportunity for him to not just make truckloads of money for relatively “easy” work, but it’s also a four-hour commercial every week for his brands. It ensures he’ll never actually leave the football public eye. Even if he’s not showing off his skills on the field, his smiling face on TV every week will be a constant reminder he might have found the magical elixir to fight off the aging process.

Whether that convinces the average football viewer to drop $95 on a bland hoodie remains to be seen.

There is one element of this entire thing that is slightly surprising. Despite his “unfinished business” claims, that Brady was even willing to talk with FOX let alone make plans for his post-playing career tells you he’s not solely focused on winning Super Bowls anymore. Maybe that’s not a giant revelation, but for someone who talks about living in the moment, it represents a change in course. 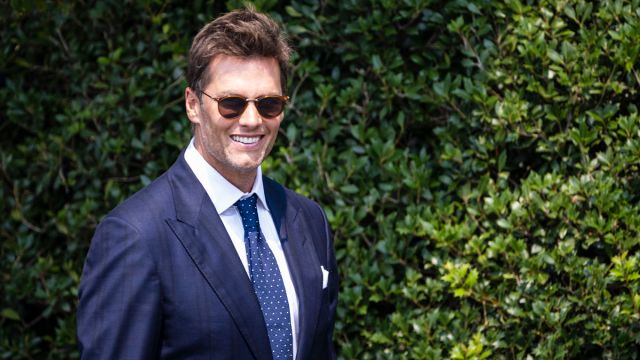 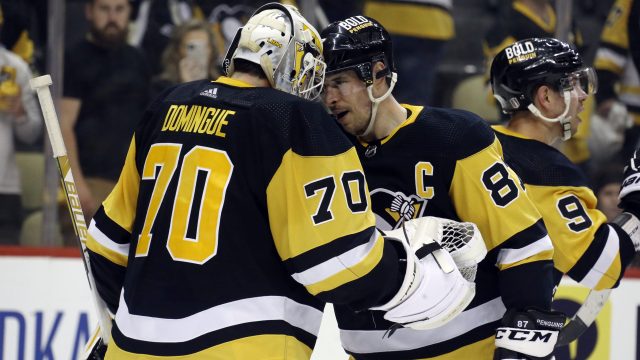