The two battled it out for the checkered flag, and in the end, it was Blaney who walked away with the cool $1 million prize as the winner. It certainly was not without confusion, though, after a choppy end to regulation gave way to controversy.

As if anyone could keep the NASCAR rulebook straight to begin with, the rules for this year’s All-Star Race changed prior to the event at Texas Motor Speedway. Long story short, the victory had to come under a green flag, so a late caution threw things into pandemonium.

Blaney looked poised to win the race in regulation, but a final-lap caution seemingly took that off the board. Thinking he had won, Blaney pulled down his window net to celebrate before getting the bad news. The window net never went back up, and naturally, Blaney won the race in overtime, too — beating out Hamlin.

Technically, NASCAR rules say drivers are supposed to have their window nets up during competition. For whatever reason, that wasn’t enforced against Blaney, much to the chagrin of the outspoken Hamlin.

“I’m not trying to — this isn’t a Denny Hamlin judgment call — whatever the rule is, let’s be consistent and play by the rules,” Hamlin told reporters on pit road after the race. “It’s unfortunate because he made a mistake. He should have won the race, he was 100 yards from winning the race. But many cars have not won races because of green-white-checkers or because of mistakes at the end. Those things happen. All I ask is we know what the rules are and we play by them.”

Blaney knew the window net was an issue and did all he could during the caution to get the net back up. That’s easier said than done when trying to refasten it from inside the car. However, he said after the race he was able to get it to a point that NASCAR felt comfortable with him continuing.

“They deemed it safe on the backstretch coming to the green because it was up and latched, and I had two hands on the wheel, and that was their call,” Blaney said in a post-race press conference.

Blaney did have some sympathy for Hamlin.

“I’d be upset too if I was in his position. You’re in second, and the guy makes a mistake and puts the window net down and you expect it to be handed to you and the leader be black-flagged. I can understand his frustration, for sure, but obviously, I’m not going to say I’m frustrated by it. We had the best car all night.”

As far as an explanation, NASCAR’s senior VP of competition Scott Miller met with the media after the race to go through the thought process.

That’s probably not going to sit well with Hamlin regardless.

“I don’t know whether it’s a moral problem they had where it’s like ‘Well, we cost him a win, we threw him the caution and we hate to take away that from him.’ I think they had a moral dilemma instead of just playing by the rules like they’re supposed to do. We’ve been talking about inconsistencies up at the tower for ages. It’s no different this week.” 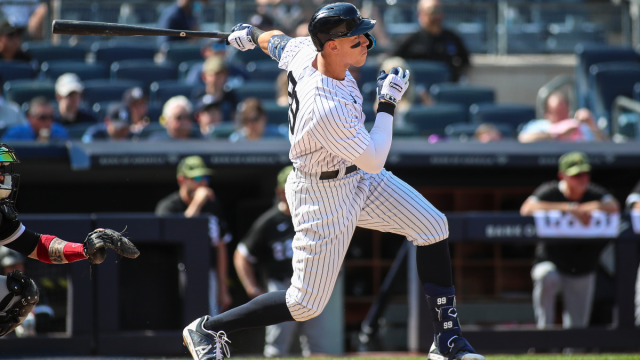 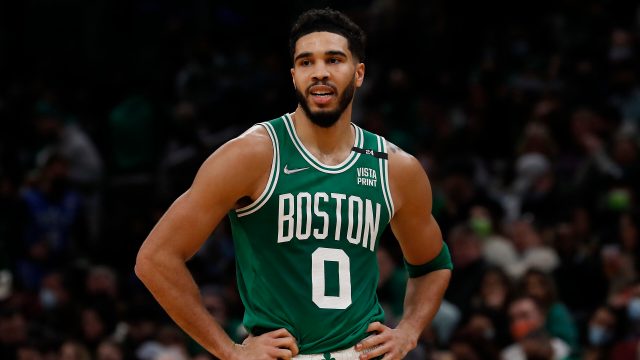