The Raiders employ a slew of former Patriots, coaches and executives, but that doesn’t mean the vibe in Las Vegas mirrors the one found in New England.

And, in taking over the Raiders, McDaniels apparently is committed to avoiding the replication not only of his errors in Denver, but also of the culture that Bill Belichick has created and maintained with the Patriots.

Basically, he wants to take the good and bad from his past while doing his own, new thing.

“I spent a couple of days with (the Raiders) last week in Vegas,” Albert Breer of Sports Illustrated said Monday during a 98.5 The Sports Hub appearance. “I can just tell you, that the environment in that building is so different than what you’d expect. It’s so different than what it’s like in Foxboro. It is … friendly, is sort of the word. It’s just, you can see how (McDaniels) not only has recognized his own mistakes but has recognized the mistakes from other people who have come from here have made.”

Breer identified Colin Kaepernick’s recent workout with the Raiders as an example of McDaniels doing something that might not have happened in New England.

“I think it’s gonna be really interesting. I think he’s got a real shot. And I think (working out Kaepernick) is part of it. It’s, ‘We’re gonna do things a little differently than the way that it was done in the place where I learned everything I know.’ “

Time will tell whether McDaniels will succeed with the Raiders. He certainly has assembled a roster capable of competing, but winning in a loaded AFC West won’t be easy.

As for the Patriots, they still are figuring out who’s going to replace McDaniels as the primary offensive play-caller this season. 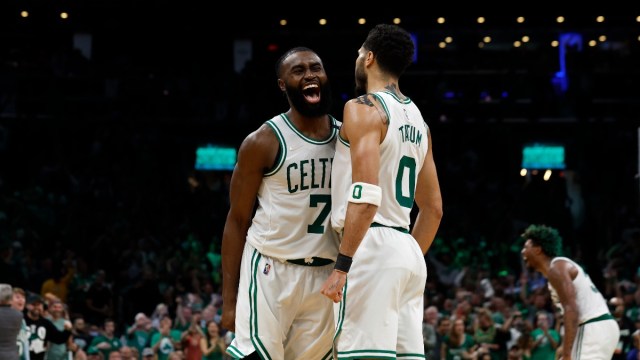 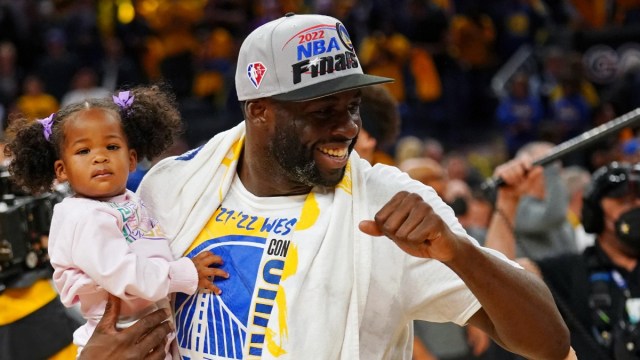