Draymond Green wouldn’t reveal who he’d like to face in the NBA Finals after the Golden State Warriors eliminated the Dallas Mavericks in Game 5 of the Western Conference finals on Thursday night.

The Warriors star did, however, offer a prediction for the remainder of the Eastern Conference finals between the Boston Celtics and Miami Heat.

The Celtics and Heat will square off in Game 6 on Friday night at TD Garden. The C’s won Game 5 on Wednesday night at FTX Arena to take a 3-2 series lead.

Boston is a rather-sizable favorite for Friday’s showdown, having flexed its muscle at various points in the best-of-seven series and holding home-court advantage with Miami facing elimination. But the Heat were the Eastern Conference’s No. 1 seed for a reason. The Celtics’ job is far from over.

A Celtics-Warriors NBA Finals would be fascinating on many levels. Golden State is looking to return to the league’s mountaintop now that its core — Green, Stephen Curry and Klay Thompson — is back intact, while Boston’s stars — Jayson Tatum and Jaylen Brown — are looking to start a legacy of their own.

The Celtics have played the Warriors tough in recent years, even when Golden State has been at its peak. A matchup with the Larry O’Brien Trophy hanging in the balance certainly wouldn’t be light on entertainment value. 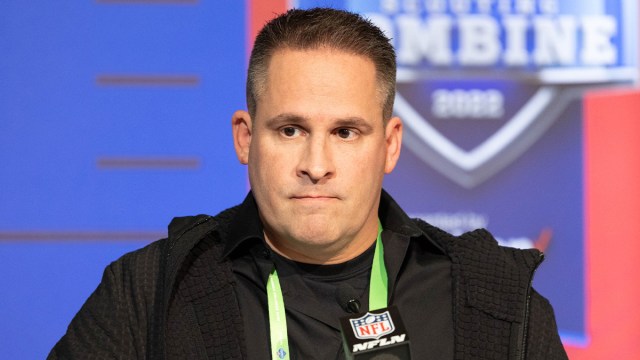 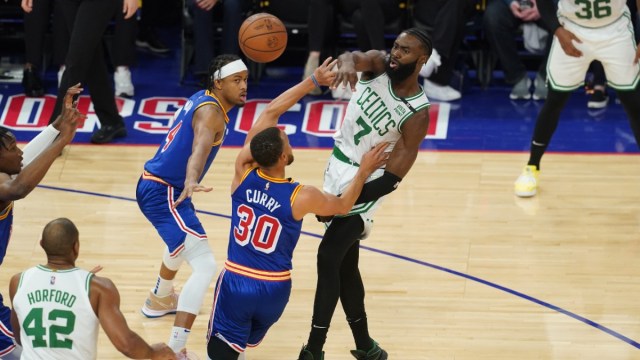