Stephen A. Smith Sends Warning To Celtics Ahead Of Game 7 Vs. Bucks Skip to content

Home court hasn’t been much of an advantage in the Eastern Conference semifinals series between the Celtics and the Bucks.

Both Boston and Milwaukee have lost two games at home in this best-of-seven set. The C’s picked up their second win of the series at Fiserv Forum on Friday when the reigning NBA champions had a chance to punch their ticket to the Eastern Conference finals. Instead, the Celtics and the Bucks will battle for all the marbles Sunday at TD Garden.

Stephen A. Smith predicted Boston would win this series in seven games. As such, the ESPN personality is sincerely hoping the Celtics don’t come up short in their own building — again.

“I will say this: The Bucks won Game 1 in Boston. They won Game 5 in Boston,” Smith said on “NBA Countdown. “The Boston Celtics had damn well better not lose three games at TD Garden in the same playoff series. That would be something — I don’t know if that’s ever happened before.”

It actually has happened to the Celtics before, and not very long ago. Boston lost three games to the Cleveland Cavaliers at TD Garden in the 2017 Eastern Conference finals. It was a thorough beatdown from LeBron James and company, whose average margin of victory in those three games in Boston was 30 points.

Of course, these Celtics are more talented and are in a much better spot than the group from five years ago. Boston is favored at DraftKings Sportsbook to win the do-or-die tilt and move on to the Miami Heat. 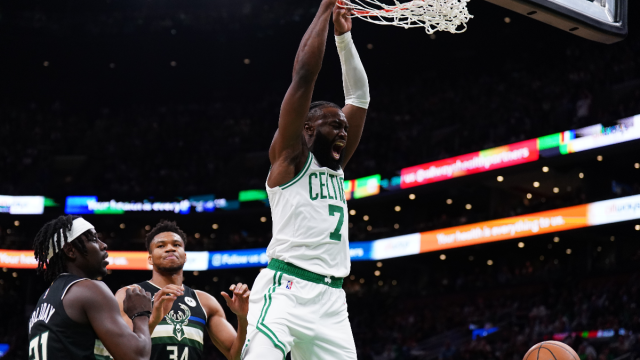 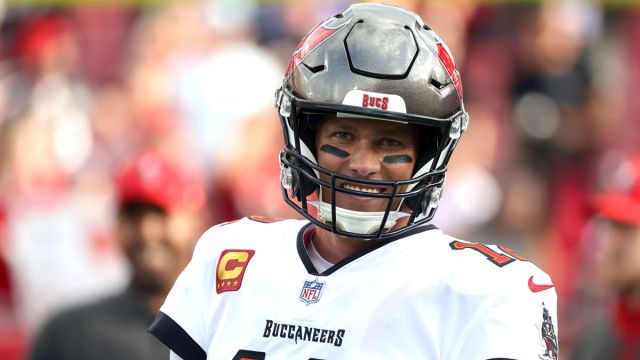