While most of the focus in Boston is on whether the Red Sox will sign Xander Bogaerts to a contract extension after this season, as well as what the future holds for Rafael Devers, the conversation in New York centers around Aaron Judge and whether he’ll remain with the Yankees beyond 2022.

Judge, who rejected a seven-year, $213.5 million contract offer from the Yankees back in April, can become a free agent this winter, at which point he’ll likely land an even larger payday if he continues on his current trajectory. The 30-year-old slugger has been awesome this season.

ESPN’s Buster Olney on Wednesday looked at Judge’s impending free agency and theorized it takes “just one aggressive owner” to completely change the market. The longtime MLB insider then suggested seven teams other than the Yankees who might be willing to alter the salary landscape with a “whopper offer” for Judge: the San Francisco Giants, Chicago Cubs, New York Mets, Los Angeles Dodgers, Minnesota Twins, Los Angeles Angels and … the Red Sox?

That’s right. While it seems like a long shot on the surface, especially with Boston already facing long-term questions regarding its own stars (Bogaerts and Devers), Olney still included the Red Sox among his list of potential Judge suitors.

Of course, this is nothing more than speculation. So, don’t go ordering your “Judge” Red Sox jersey just yet — a purchase that would be complicated, anyway, seeing as he wears the same number (99) as Boston left fielder Alex Verdugo. But it’s still a scenario at least worth kicking around for entertainment’s sake.

Olney believes signing Judge would go a long way toward changing the public perception of the Red Sox in wake of them trading Mookie Betts and not yet reaching an extension with either Bogaerts (can opt out of his deal this offseason) or Devers (eligible for free agency after the 2023 season).

“The signing of Judge would change that narrative, rip the Yankees’ best position player out of their lineup, and get Red Sox fans turning out early to watch Judge put divots in the aluminum siding that protects the Green Monster,” Olney wrote.

Spot the lie. There isn’t one.

The situation is far more nuanced than that, though, which is why it’s hard to imagine the “Judge’s Chambers” relocating to Fenway Park before next Opening Day.

Not only has Red Sox chief baseball officer Chaim Bloom expressed a desire to keep Bogaerts and Devers, two homegrown franchise cornerstones. Signing Judge also would require a huge financial commitment, along with a certain amount of risk tolerance given his injury history and the possibility the 6-foot-7, 282-pound outfielder breaks down physically toward the back end of his next contract.

Judge turns 31 next April. When healthy, he’s a perennial MVP candidate and the most prodigious power hitter in Major League Baseball. His 27 home runs this season lead the bigs by a wide margin, and the thought of him taking aim at Lansdowne Street in Boston is enough to make any Red Sox fan salivate.

But what ramifications would a pursuit of Judge have elsewhere, particularly as it relates to Bogaerts and Devers? That’s perhaps the biggest question Bloom must ponder when deciding whether to ultimately join the fray as teams across MLB try to strip Judge of his pinstripes.

Adding Judge to a long-term core that also includes Bogaerts and Devers seems like a pie-in-the-sky scenario. And a reallocation of resources would require a harsh self-assessment.

For now, the Red Sox and Yankees will continue battling in the American League East with an eye toward winning the World Series in 2022. Could the next fight be an offseason bidding war involving a superstar?

Thank you, Buster Olney, for officially starting the conversation. 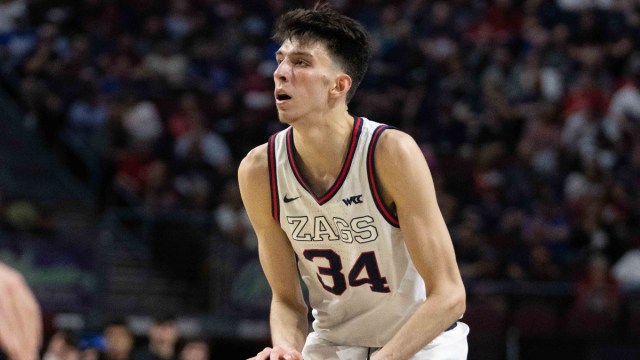 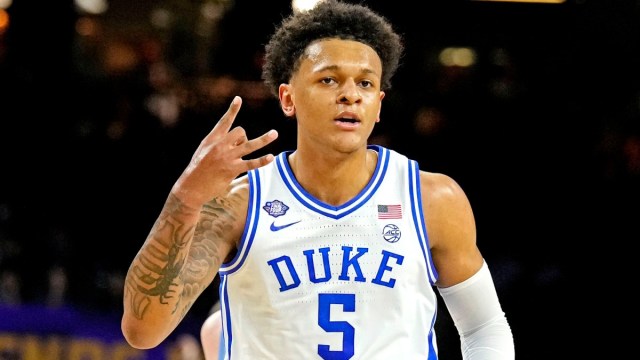