WEEI welcomed Manny Ramirez on its radio broadcast during the Boston Red Sox’s game against the Detroit Tigers on Monday night.

After he threw out the ceremonial first pitch to David Ortiz, Ramirez joined Will Flemming and Joe Castiglione inside the Fenway Park booth.

As the chat continued, Ramirez did not disappoint the fans listening. And the former Red Sox slugger made a noteworthy comment about current Boston star Rafael Devers.

“(Rafael Devers) reminds me of David Ortiz,” Ramirez said. “He can hit the ball all over the place with power. And he got better playing third base. He did improve.”

There are some similarities between Devers and Ortiz on and off the diamond. They’re both from the Dominican Republic, they’re both left-handed hitters and Devers definitely has Ortiz-esque power.

This isn’t the first time Devers has been compared to Big Papi, and it probably won’t be the last. 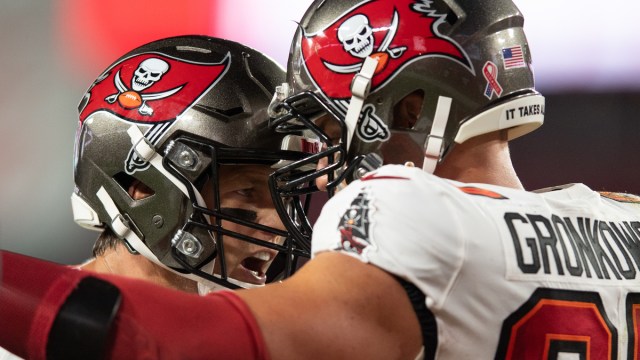 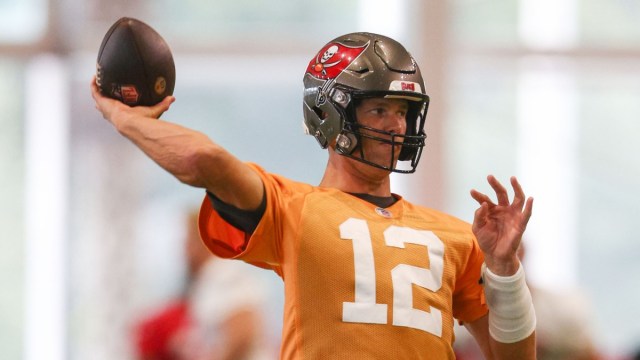