Arena, while appearing on 98.5 The Sports Hub’s “Zolak & Bertrand” on Thursday afternoon, said he believed the home of the New England Patriots and Revolution would be changing to a grass field after the 2026 World Cup. That theory, however, has since been debunked by the organization.

The timing as to when the field would be converted back to an artificial surface has yet to be determined, per the Revolution.

Arena, while speaking on 98.5 The Sports Hub’s “Zolak & Bertrand” on Thursday afternoon, was asked how the arrival of the 2026 World Cup might impact the Revolution schedule. And in talking about the World Cup, which named Gillette Stadium as one of the handfuls of North American host venues, Arena shared how he believes the grass field will stay at the stadium long after the worldwide competition concludes.

“It’s going to be permanent. I don’t think the artificial field is coming back to Gillette again. That’s my understanding,” Arena told the radio show. “And I think there’s a chance that that field may be in for the beginning of our ’26 MLS season and possibly before that. I can’t tell you for sure.

“First of all, it’s required by the World Cup for you to have grass and I know the planning is it’s going be permanent.”

Arena confirmed that he meant it would be the case for the Patriots, too: “I believe so. That’s my understanding.”

Patriots owner Robert Kraft, who was the honorary chairman of the North American bid, previously acknowledged the facility updates that would have to be made, but it wasn’t confirmed to be permanent. It will be the first World Cup hosted in Massachusetts since the old Foxborough Stadium did so in 1994.

?We look forward to hosting, hopefully, six games here and the quarterfinals like we did back in ’94 when we had Italy versus Spain,” Kraft said last week. “We look forward to the World Cup in 2026 coming right here to Gillette Stadium.”

It marks the second positive development for Patriots fans in a matter of days. The throwback “Pat Patriot” red uniforms will be making their return during the 2022 NFL season. 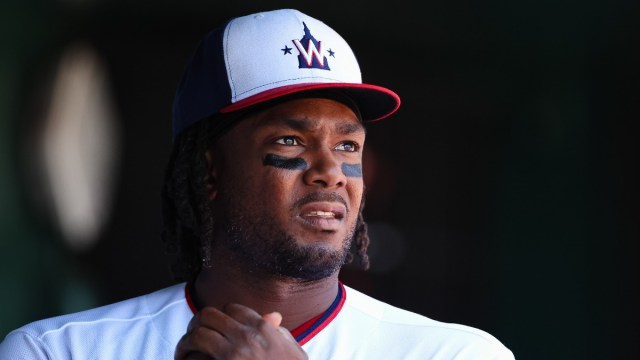 Josh Bell to Red Sox? Why Nationals First Baseman Could Be Trade Fit 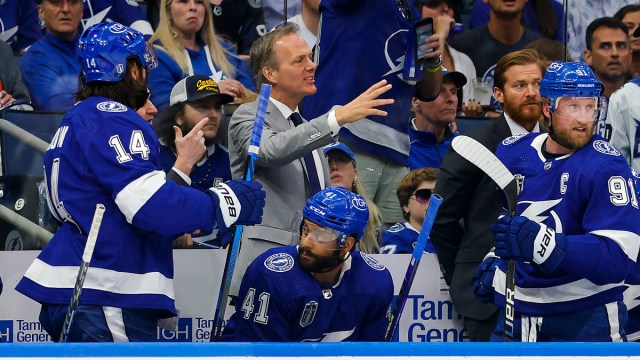