Jayson Tatum continued to contribute to a troubling Boston Celtics trend during Game 2 of the NBA Finals against the Golden State Warriors on Sunday night.

Tatum was responsible for four of Boston’s 19 turnovers, which led to 33 points for the Warriors, as the Celtics were handed a 107-88 defeat at Chase Center.

It marked the 11th time this postseason Tatum compiled four or more turnovers in a game. Tatum has averaged 4.15 turnovers per contest (20 games) with a potential five games left in the best-of-seven NBA Finals.

Those numbers put Tatum on pace to set a single-season playoff record for the most turnovers since the stat was tracked, according to Boston Sports Info.

Tatum currently sits in a tie for eighth with 83 turnovers in 20 playoff games. LeBron James currently holds the record for his 2017-18 postseason in which the then Cleveland Cavaliers superstar finished with 94 turnovers and 194 assists. Tatum has 122 assists for an average of 6.1 per game.

Tatum’s individual standing on this list could have a massive impact on Boston’s ability to win the NBA title. After all, it’s been rather simple playoff storyline for the Celtics: When they turn the ball over, they lose, and when they don’t, they win. Tatum partaking or resisting in that issue will go a long way.

Tatum and the Celtics, a 3.5-point home favorite, return to action Wednesday for Game 3 of the NBA Finals. Tipoff from TD Garden is scheduled for 9 p.m. ET. 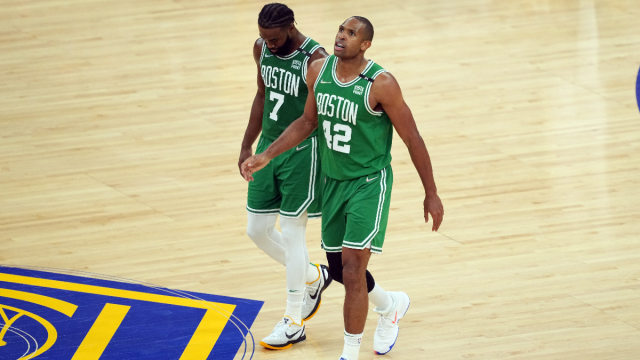 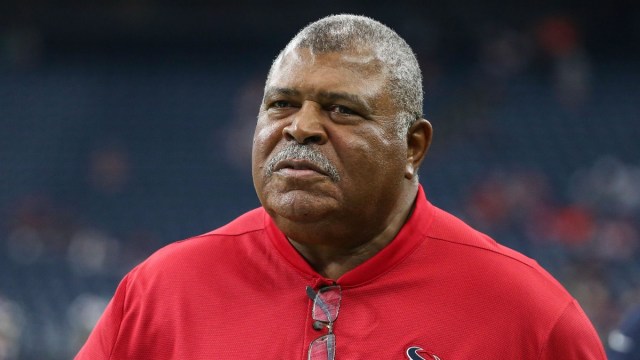