At 24-years-old, Jayson Tatum has already reached the level of superstar status — giving his dad a special Father’s Day gift.

In just his fifth year in the league, Tatum helped guide the Boston Celtics to the NBA Finals. Despite falling short to the Golden State Warriors, Tatum’s father, Justin, was still proud of the work his son put in.

“These past two months you gave me the best Fathers Day gift a dad can ask for,” Justin Tatum wrote Friday. “Seeing you competing at the highest level and making history has been a dream come true. I know the competitive nature in you feel defeated and that?s natural.

“But you won in my eyes. Leading the league in playoff minutes, being 45% of your teams offense and taking the Golden State Warriors to game 6. LiL-J hold your head up kid. You won in every category except for the Finals. Now you know what it takes. Love you son. I?m soooo proud of you!”

Tatum is well known to be a family-oriented man with his touching interactions with his son, Deuce, and it’s clear where that attitude comes from.

The Celtics are early favorites to come back and win the 2023 NBA Finals, and Tatum is an early MVP candidate as well. Boston fans will have to wait and see if the Celtics will take their finals loss as motivation into the 2022-23 season, but in the mean time, Tatum and the Celtics will be spending quality time with family. 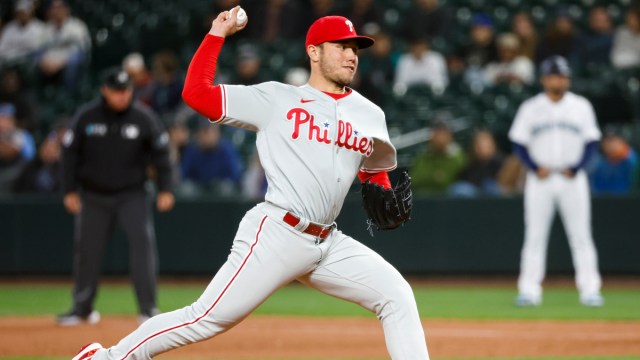 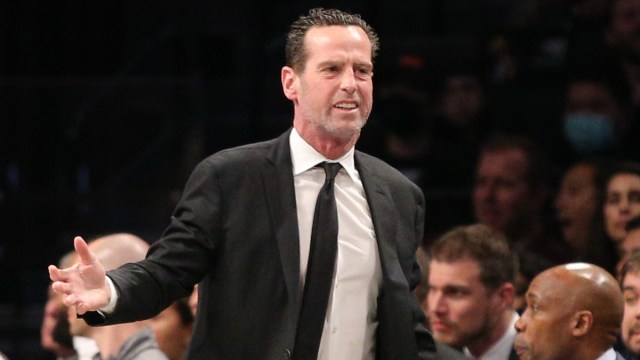