Many Members Of Red Sox, Cardinals To Attend Celtics-Warriors Game 6 Skip to content

There will be as many professional athletes in the stands as there will be on the court for Game 6 of the NBA Finals between the Boston Celtics and the Golden State Warriors.

The Boston Red Sox and St. Louis Cardinals — who begin a three-game series at Fenway Park on Friday — will be in attendance at TD Garden on Thursday.

“Alex Cora has a ‘Los Celtics’ t-shirt on this morning,” The Boston Globe’s Pete Abraham tweeted Thursday. “He and ‘a lot’ of the Sox players are going to Game 6 tonight. The Cardinals, who have a day off in Boston before the weekend series, have a suite. Albert Pujols made the arrangements.”

Athletes from Boston’s four core sports have been regulars throughout the playoffs, from Mac Jones to David Ortiz. Not to mention, Damien Harris might have minority ownership in each team at this point, throwing out the first pitch at Fenway (and spending an inning in the booth), being a banner captain for a Bruins playoff game and being a regular at Celtics games.

Game 6 of the NBA Finals between Boston and Golden State will take place Thursday at TD Garden. Tipoff is set for 9 p.m. ET with the Celtics facing elimination. 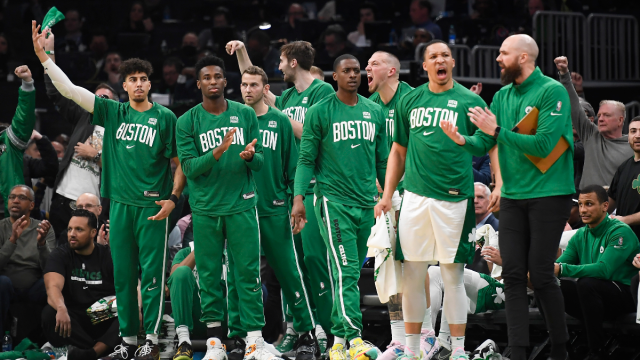 Zach Lowe Believes This Player Needs To Step Up For Celtics 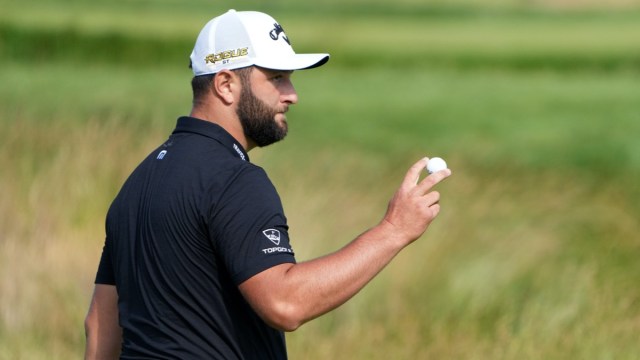