BOSTON — There continued to be plenty of star power on hand to watch the Boston Celtics at TD Garden for Game 6 of the NBA Finals on Thursday.

Members of the New England Patriots continued to make appearances as they have throughout the playoffs, including owner Robert Kraft, Devin McCourty, Damien Harris and ex-Patriot Duron Harmon, according to The Boston Globe’s Nicole Yang.

A strong contingent of Red Sox players were also in attendance, settling in a suite set up by St. Louis Cardinals star Albert Pujols. Patrice Bergeron, Charlie McAvoy, Connor Clifton and Nick Foligno were the Boston Bruins representatives at the game, per Yang.

Some former Celtics were back in the building, most notably Ray Allen and Danny Ainge along with Eddie House and Glen Davis.

Other celebrities in attendance were Gucci Mane, G-Easy and Dave Matthews along with PGA golfers Rory McIlroy and Harold Varner III, per Yang.

The Celtics are looking to keep their season alive with a win as they trail the Golden State Warriors in the best-of-seven championship series, 3-2. 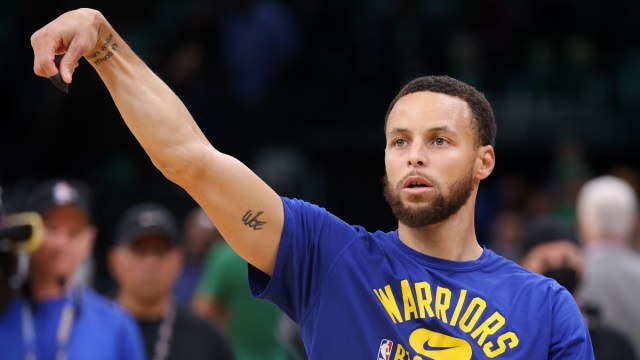 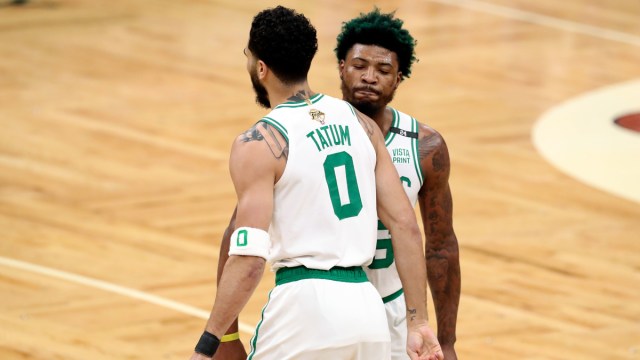