The Boston Red Sox’s winning streak won’t extend past seven games after they were dealt a convincing defeat by the Toronto Blue Jays, 7-2, on Monday night at Rogers Centre.

With the loss, the Red Sox now own a 42-32 record while the Blue Jays improve to 41-32. Boston is now only a half-game ahead of Toronto in the American League East standings.

ONE BIG TAKEAWAY
The Red Sox looked for Connor Seabold to continue the recent trend of Triple-A call-ups making an impact, but it didn’t come to fruition.

The 26-year-old right-hander struggled in just his second career major-league start, surrendering seven runs and nine hits, including three home runs, over 4 2/3 innings of work. The positive from Seabold’s spot start is he only issued one walk and struck out seven.

It wasn’t expected for Seabold to have a perfect performance against a vaunted Toronto lineup. But Seabold’s biggest issue was that he couldn’t limit the damage with the Blue Jays scoring three times in the fifth. Matt Chapman’s two-run bomb ultimately knocked Seabold out of the game.

If Seabold took on a much lesser offense, his fate could have been much different.

STARS OF THE GAME
— Kevin Gausman certainly enjoys facing the Red Sox. The talented righty tossed seven scoreless innings, allowing just four hits and striking out 10 while walking two. Gausman has given up only one earned run in 21 innings pitched against Boston this season.

— George Springer got Toronto’s offense rolling from the leadoff spot. Springer went 1-for-3 at the plate with a solo home run and two runs scored.

— Bobby Dalbec was one of a few bright spots for the Red Sox. He finished 2-for-4 with an RBI.

WAGER WATCH
Vlad Guerrero Jr. is one of the best home-run hitters in all of baseball, and he showed why in Toronto’s win. Guerrero belted a two-run shot in the bottom of the third. Coming into the contest, he had +330 odds to go yard, according to DraftKings Sportsbook, and a $100 bet would have paid out $430.

ON DECK AT NESN
The Red Sox will look to grab the middle game of their three-game set with the Blue Jays on Tuesday. First pitch is scheduled for 7:07 p.m. ET, and you can catch the game, plus an hour of pregame coverage, on NESN. 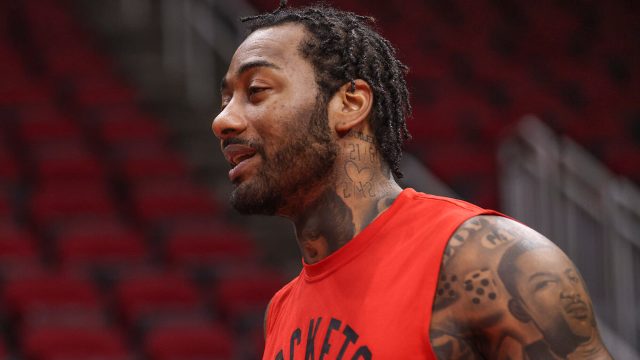 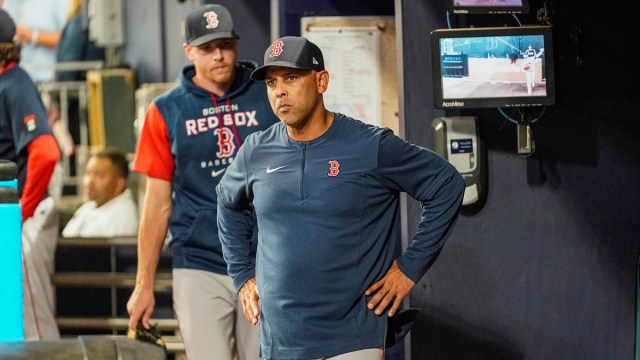