Going into the 2022 Major League Baseball season, one of the biggest questions surrounding the Red Sox was their pitching.

Boston began the season without Chris Sale, a closer and late-inning reliable relief pitchers. But the starters and the bullpen have become incredibly reliable since the end of May.

Nick Pivetta has been a gem for Boston of late and turned in another solid start in Tuesday’s win over the Oakland Athletics when he pitched eight innings. Michael Wacha also threw a complete game for the Red Sox during that 13-game stretch, while Tanner Houck probably is making manager Alex Cora think about naming him the closer.

Now more than ever the Red Sox need this kind of reinforcement from their pitchers with both Nate Eovaldi and Garrett Whitlock on the injured list.

Josh Winckowski looks to lower that ERA when he takes the mound Wednesday night for Boston’s middle game against Oakland. First pitch from Fenway Park is set for 7:10 p.m. ET and you can catch all the action beginning at 6 p.m. on NESN. 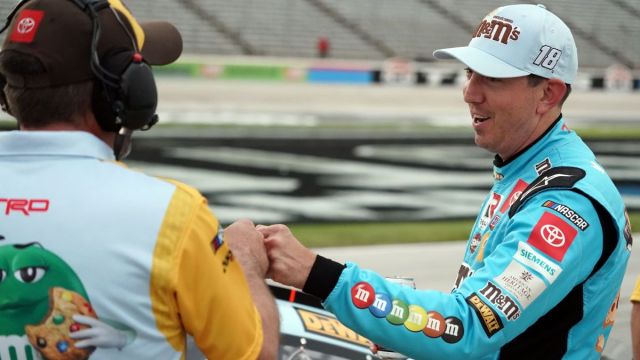 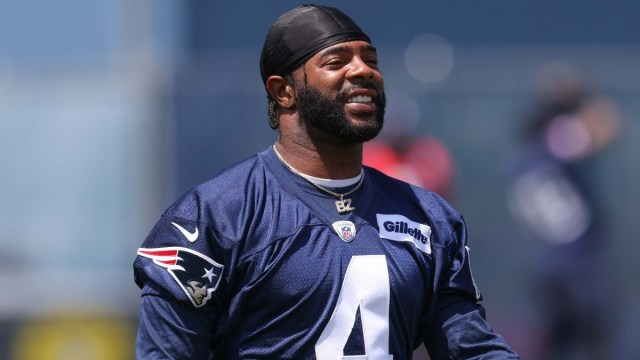